Chavez in clear for 'socialist revolution'

The staunch opponent to the United States defeated Manuel Rosales by 61-38 percent on Sunday with 80 percent of ballots counted and immediately took to taunting the Bush administration.

Chavez said during campaigning he intended to alter the constitution to allow him to run for a third 6-year term after this one ends and said he would strengthen relations with Iran, another oil producing country with strained U.S. relations.

A Times of London correspondent in Caracas said Chavez has indicated as well as muzzling the media, he will also impose controls on non-governmental organizations, including AIDS charities and human rights groups during a "transition phase" as part of his quest to give the country a socialist economy.

U.S. News // 2 minutes ago
Bank of America to raise minimum wage to $25 per hour over 4 years
May 18 (UPI) -- Bank of America announced Tuesday that it's raising its minimum hourly wage in the United States to $25 over the next four years.

U.S. News // 1 hour ago
North Carolina DA says no charges for deputies in Andrew Brown shooting
May 18 (UPI) -- North Carolina deputies who shot and killed Andrew Brown Jr. during an arrest last month were justified in their actions and they will face no charges, the district attorney announced Tuesday. 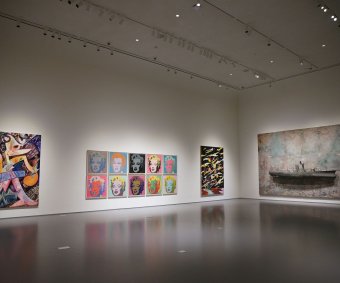