"We confirmed North Korea launched a medium-range missile at around 5:20 p.m. from the Kitdaeryong base in Anbyon, Kangwon Province," a spokesman at the Joint Chiefs of Staff's office said.

All of the missiles reportedly fell into the sea.

The news further incensed Japan, which imposed sanctions on North Korea after the first six test firings earlier in the day, Japan's Kyodo news agency reported. The sanctions include banning the entry of a regular ferry service into Japanese ports for six months and barring North Korean officials, ship crews and chartered flights from entering Japan.

Japan lodged a protest against North Korea through diplomatic contacts in Beijing and urged the U.N. Security Council to become involved.

U.S. national security adviser Stephen Hadley, in a briefing Tuesday evening, described the missile launches as "provocative behavior," but said they posed no immediate threat to the United States.

U.S. News // 1 minute ago
Poll: Majority of Americans want 2020 winner to pick Ginsburg's replacement
Sept. 25 (UPI) -- A majority of Americans believe whoever is elected president in November should be the one to nominate the jurist to replace Ruth Bader Ginsburg on the Supreme Court, a poll released Friday found.

World News // 2 hours ago
British royal family to face $45M shortfall due to COVID-19
Sept. 25 (UPI) -- The royal family said it plans to cut expenses after projecting a $45 million shortfall to their finances in response to the coronavirus pandemic. 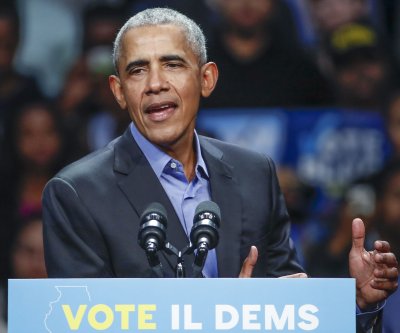 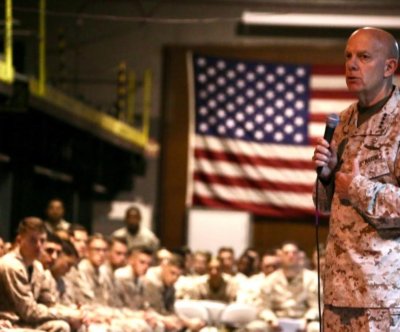