The information came from sources close to Ismail Haniya, the prime minister of the Palestinian Authority, al-Jazeera said.

"What it means is that the Palestinian government is willing to recognize Israel if Israel met certain conditions, including a complete withdrawal from the territories Israel occupied in 1967," a source said.

While al-Jazeera's sources described the position as "a significant change in policy," it is questionable whether Israel will accept it, since it would mean giving up all the territory won in the 1967 war -- including the entire West Bank and East Jerusalem as well as Gaza.

If the position becomes official, it will become Hamas' first acceptance of a two-state solution. The United States, European Union and Israel have demanded that Hamas recognize Israel's right to exist, abandon terrorism and resume the peace process. 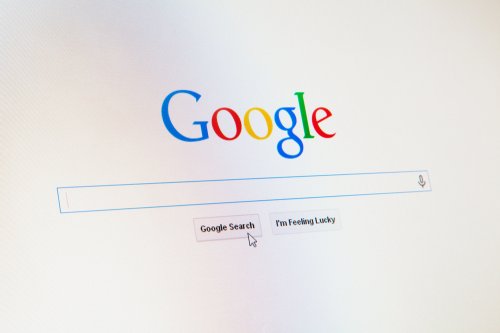