The moderate Unionist Party lost a further four seats leaving it with just one seat in Westminster, while Ian Paisley's DUP gained four taking, it to a total of nine.

The virtual elimination of the UUP, which with the moderate nationalist Social Democratic and Labor Party led Northern Ireland to the Good Friday Agreement in 1998, signals growing anger over the stalemate in the peace process.

There is speculation that Trimble, who was awarded the Nobel Peace Prize for his work on the Good Friday Agreement with then SDLP Leader John Hume, may soon resign.

The SDLP did lose Newry and Armagh to Sinn Fein but took South Belfast from the UUP to retain three seats. Sinn Fein now has five seats in Westminster but refuses to sit in the British Parliament.

U.S. News // 32 minutes ago
Biden invokes FDR in push to turn Georgia blue
Oct. 27 (UPI) -- One week before voters decide the outcome of the 2020 election, Democratic presidential nominee Joe Biden made a last effort to push Georgia into the blue column. 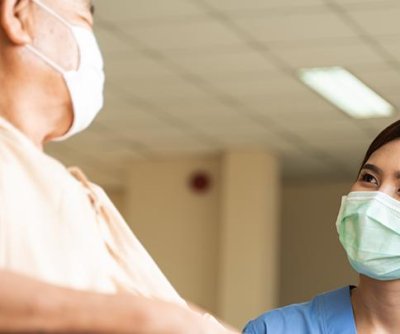 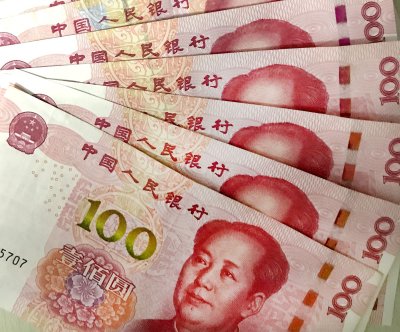 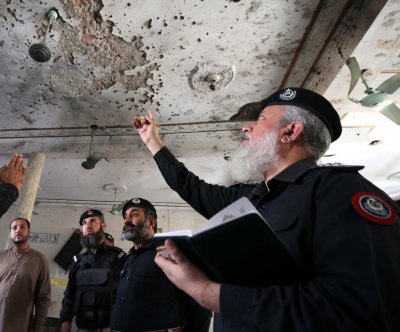 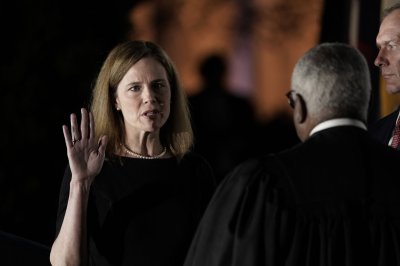