The men were detained following Iraqi and U.S. forces raiding homes in Madain. Iraqi police said they recovered ID, clothing and a handbag belonging to Hassan, who worked for Care International, the BBC reported.

A video had shown the death of the Dublin-born aid worker, who held Irish and British citizenship, but her body has never been recovered.

"We understand U.S. forces recovered some items belonging to Margaret Hassan in an operation this morning," said a spokesman for the British Foreign Office. "The U.K. authorities are carrying out urgent further investigation and liaising closely with the U.S. authorities."

Hassan had headed Care International in Iraq for 12 years at the time of her kidnapping, and had worked to provide humanitarian aid in Iraq for 30 years. 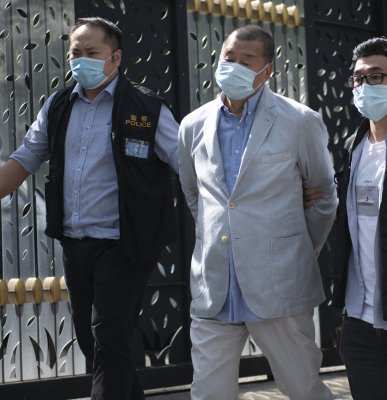