BAGHDAD, Jan. 4 (UPI) -- Gunmen fired on the convoy of Baghdad governor Ali al-Haidri Tuesday, killing him and a bodyguard, and two car bombs killed eight and wounded 50 in the city.

Witnesses said there was an intense gun battle between the assassins and the governor's bodyguards, with the militants spraying the convoy with automatic fire. Two bodyguards were wounded in the fight.

Haidri had survived a September assassination attempt when his convoy was ambushed by attackers using a roadside bomb and firing machine guns.

In another incident, witnesses said a suicide bomber tried to drive a fuel truck into an Iraqi Special Forces base in western Baghdad, but instead detonated the vehicle outside the building when policemen confronted him.

Minutes later another suicide bomber attempted to smash his booby-trapped vehicle into the building. He too failed and the truck exploded in flames, causing more casualties.

Eight people died in the attacks, including six Iraqi Special Forces, and 50 were injured. Police sealed off the scene of the blasts, over which a huge black cloud billowed as rescue workers evacuated the casualties.

Insurgents continue to attack Iraqi soldiers, police, politicians and other authority figures in advance of the nation's first democratic elections, which are scheduled for Jan. 30. 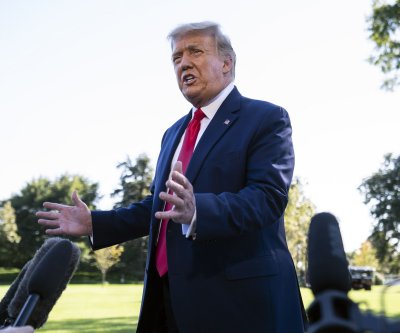 U.S. News // 5 hours ago
Bed Bath and Beyond to close 63 stores by year's end
Sept. 21 (UPI) -- Bed Bath and Beyond announced the first 63 U.S. locations that will close after Christmas, 2020, as part of a restructuring plan due to financial losses from COVID-19. 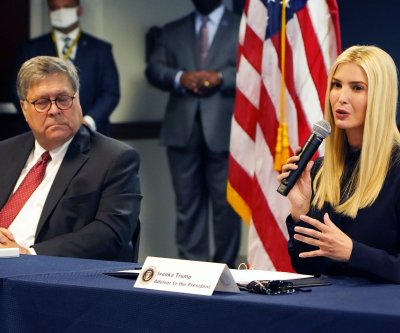 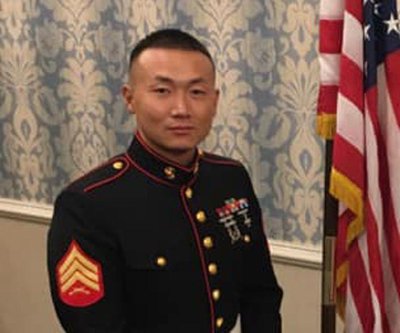 U.S. News // 6 hours ago
NYPD officer accused of spying on Tibetans for Chinese government
Sept. 21 (UPI) -- Federal prosecutors announced Monday that they had filed charges against a New York City police officer who allegedly spied on Tibetan New Yorkers on behalf of the Chinese government.

U.S. News // 8 hours ago
Dow falls 509 points, S&P 500 marks four straight days of losses
Sept. 21 (UPI) -- The Dow Jones Industrial Average recorded its worst day since the beginning of the month and the S&P 500 fell for the fourth consecutive day as markets are primed for their worst September in years. 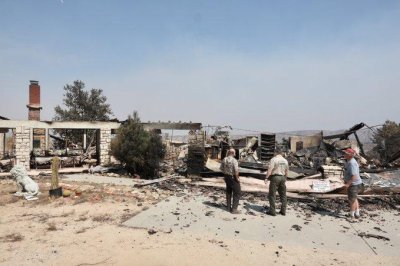