"It's business as usual, we're picking up where we left off," Dayton spokeswoman Erin Utzinger told The Fargo (N.D.) Forum.

Dayton closed his office last month until after Election Day citing a classified intelligence report, to the derision of several Republicans. The senator has since said he would work to declassify the report so others could decide whether he was right to try to protect the office's 20 or so staffers.

Utzinger told The Forum Dayton has no regrets about the action.

"He stands by his decision, and we're happy to be back in the office," she said. 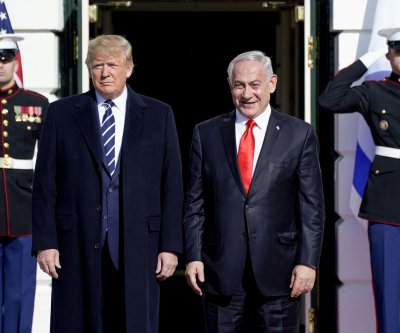 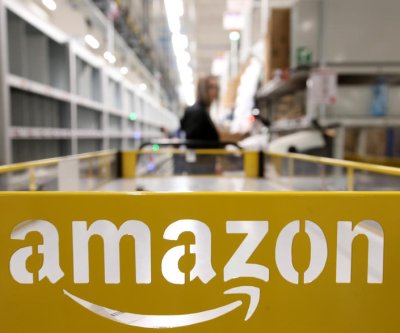