UNITED NATIONS, Oct. 19 (UPI) -- The United Nations asked Myanmar, in light of a reported leadership change, to remain committed to a process of national reconciliation and democratization.

A spokeswoman for U.N. Secretary-General Kofi Annan said Tuesday he is concerned by reports of the overnight dismissal of Prime Minister Khin Nyunt, a general in the army of Myanmar (formerly Burma), who was reported to have been dismissed and put under house arrest.

The secretary-general urged authorities in Yangoon (formerly Rangoon) "to resume as soon as possible substantive dialogue with the National League for Democracy and other political parties, as well as furthering its dialogue with ethnic nationality cease-fire and non-cease-fire groups," said spokeswoman Marie Okabe at U.N. World Headquarters in New York.

She added the secretary-general was also concerned about the welfare of Daw Aung San Suu Kyi and her deputy, U Tin Oo, who have been kept under house arrest since May 2003.

"He reiterates his call on the Myanmar authorities to release them without further delay," said Annan's spokeswoman, referring to the NLD leader and her deputy. 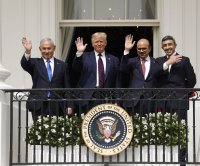 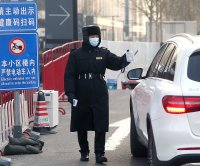 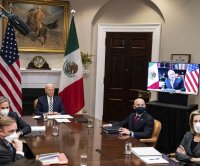