"Much of the information that led the authorities to raise the terror alert at several large financial institutions in the New York City and Washington areas was three or four years old, the Times said, citing U.S. intelligence and law enforcement officials.

"You could say that the bulk of this information is old," one source identified as "a senior government official" told the newspaper.

Frances Fragos Townsend, the White House homeland security adviser, told PBS during a Monday interview much of the surveillance information believed to be gathered by al-Qaeda operatives about such targets had only been gathered back in 2000 and 2001. It had not been updated since January, she told PBS, according to the New York Times report. 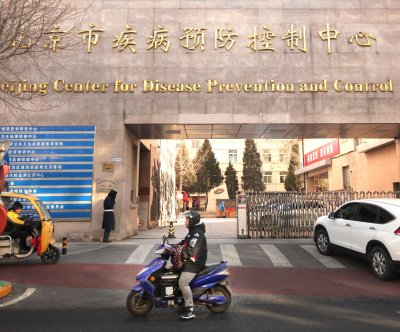 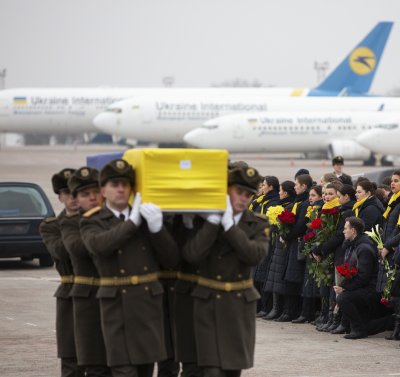