DHAKA, Bangladesh, April 23 (UPI) -- Authorities in Bangladesh are holding at least 5,000 in the run-up to a deadline set by the opposition Awami League for the government to resign.

People were arrested at bus and train terminals Friday following reports that people from different districts were gathering in Dhaka, the BBC reported.

But the opposition alleges the arrests have been carried out to foil its anti-government initiatives. It set an April 30 deadline for the government to resign and call early elections.

"It's not acceptable that anyone sets a deadline for the fall of an elected government," said Haris Chowdhury, the political secretary of Prime Minister Khaleda Zia.

He said that a rally outside Dhaka, where the opposition leader Sheikh Hasina spoke, proved that there was no bar on democratic practice in Bangladesh.

Top News // 20 minutes ago
UPI Almanac for Thursday, July 2, 2020
On July 2, 1917, Greece declared war on the Central Powers, joining World War I on the side of Britain, France, Russia and Italy.

Top News // 20 minutes ago
On This Day: Greece joins World War I
July 2 (UPI) -- On July 2, 1917, Greece declared war on the Central Powers, joining World War I on the side of Britain, France, Russia and Italy.

World News // 36 minutes ago
Russians vote to allow Putin to rule until 2036
July 2 (UPI) -- Russians overwhelming voted to pass constitutional amendments that could allow President Vladimir Putin to remain in power until 2036, according to preliminary results released Thursday. 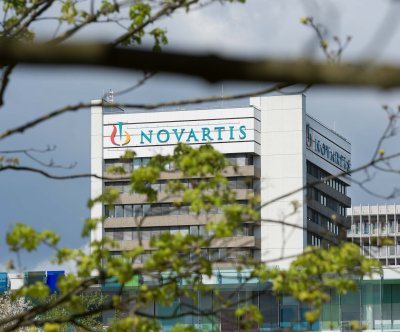 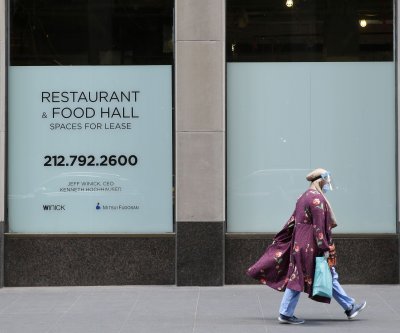 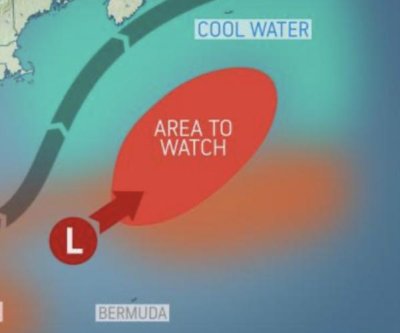 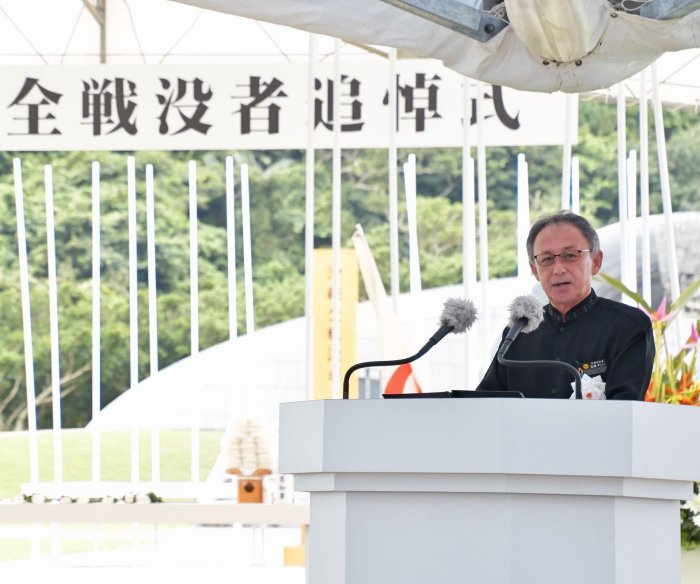