DOD: US forces not part of Aristide ouster

Rep. Maxine Waters, D-Calif., told Pacifica Radio's "Democracy Now" Aristide says he was "kidnapped by Americans" and the coup was completed with the help of the American embassy.

Defense Secretary Donald Rumsfeld and Joint Chiefs Chairman Gen. Richard Myers said U.S. Marines were not involved in Aristide's ouster although they may have provided security for his convoy when he left the presidential palace for the airport.

The State Department contracted a plane to carry Aristide and his small party, presumably to the French-speaking Central African Republic.

"Before the United States made a decision to send in some elite element of an interim multinational force we had, I believe in hand, a letter of resignation signed by the president (Aristide)," Rumsfeld said.

Waters said Aristide told her by phone an American diplomat backed by U.S. Marines directed him to leave Haiti immediately.

World News // 4 minutes ago
Early voting turnout reaches record high in South Korea
April 10 (UPI) -- Record numbers of voters are showing up at the polls in South Korea ahead of parliamentary elections on April 15, as the coronavirus pandemic stabilizes in the country.

U.S. News // 1 hour ago
Empty churches, online worship expected for Easter amid coronavirus
April 10 (UPI) -- With the U.S. death toll from the coronavirus pandemic expected to peak over the weekend, most of the country will still be firmly under stay-at-home orders on Easter.

U.S. News // 1 hour ago
State Farm, USAA join list of U.S. auto insurers giving rebates
April 10 (UPI) -- State Farm and USAA have joined a growing group of auto insurers that will give credits and rebates to customers affected by the coronavirus pandemic. 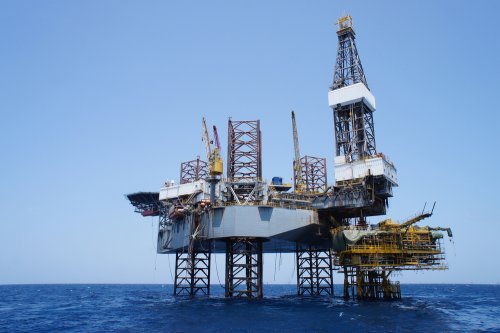 World News // 2 hours ago
Mexico challenges Saudi-Russia deal to cut oil production
April 10 (UPI) -- Nearly all members of OPEC have agreed to production cuts they hope will help stabilize the oil market after reduced demand because of the coronavirus and a pricing war between Saudi Arabia and Russia. 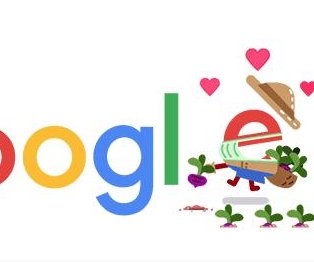