Adrian Lamo, 22, became infamous for hacking into the networks of large companies then offering to help them repair the breach for free, Information Week reported.

Lamo pleaded guilty to a single hacking count in a New York federal courtroom, admitting he broke into the Times' private network in October 2001 and added his own name and contact information.

"I know that I crossed a line that should not be crossed and I'm genuinely remorseful," Lamo told the court.

A federal complaint filed in August accused Lamo of illegally accessing Times computers, causing $25,000 in damages to its op-ed database and racking up $300,000 in LexisNexis search fees.

Lamo faces six to 12 months in prison when he is sentenced April 8.

World News // 1 hour ago
Death toll rises to 35 in Turkey earthquake
Oct. 31 (UPI) -- Turkish officials said Saturday that the death toll of a magnitude-7.0 earthquake has risen to at least 35 people with more than 800 injured in the coastal city of Izmir 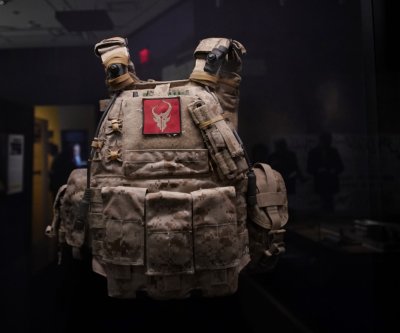 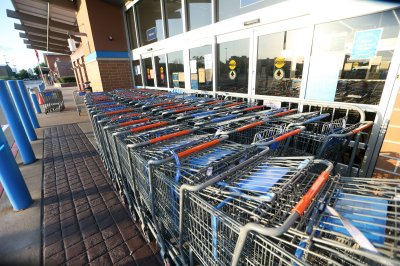 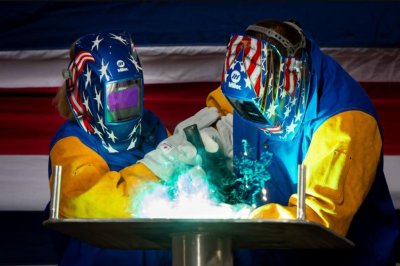