CHICAGO, June 29 (UPI) -- A wooden porch crowded with college students collapsed during a party Sunday, killing 12 and injuring nearly 60 others.

Up to 50 young people were on the top porch of a three-story apartment building near DePaul University when it came crashing down around 1:30 a.m. EDT, police said.

"It is a tragic case of overloading the back porches," Chicago Fire Commissioner James Joyce told CNN.

Witnesses told CNN that porches on all three floors were packed with revelers.

A neighbor described the scene as "total mayhem."

Eleven people were dead at the scene and one victim died later at a hospital, officials said. One person remained in critical condition and four others were in serious condition Sunday evening.

Authorities were still trying to identify one young woman who arrived at an area hospital without a pulse but was revived by emergency room medics at Advocate Illinois Masonic Medical Center. 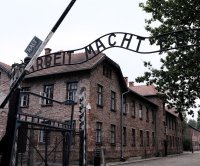 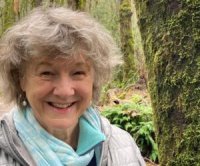