TAMPA, Fla., April 11 (UPI) -- Attorneys for a former University of South Florida professor linked by prosecutors to a Palestinian terrorist group said Friday they will appeal his denial of bail.

U.S. Magistrate Mark A. Pizzo has denied bond to Sami Al-Arian and another defendant.

He set bond for two other men charged in the case but the government has appealed. They will not be released until after April 16, the deadline for the prosecution to appeal.

Frank Louderback, one of Al-Arian's attorneys, said the defense team was not surprised at the denial of bond for A-Arian, and that they would appeal.

He said he had 10 days for to ask for a review by the District Court, and if that is turned down he has another 10 days to file with the 11th U.S. Circuit Court of Appeals in Atlanta.

The attorneys for Al-Arian and fellow defendant Sameeh Hammoudeh said they would also file motions asking for a change in the prison conditions afforded them at the federal Correctional Complex in Sumter County, 60 miles from the federal courthouse.

Nahla Al-Arian, Al-Arian's wife, said it was a "dark era."

"The judge didn't see any evidence except what the government alleged," she said. "He based his decision on allegations, without evidence. It's very threatening to our civil rights."

Pizzo said the evidence against Ghassan Zayed Ballut and Halim Naji Fariz was not strong enough to deny bail. It was set at $1.1 million for Fariz and $620,000 for Ballut.

Neither had come up with the money by Friday, although Ballut's release was expected soon.

Pizzo said he could find no justification for bail for Al-Arian or Hammoudeh.

"These two, based on the government's strong presentation, repeatedly assisted promoted or managed the PIJ (Palestinian Islamic Jihad), an organization which indiscriminately murders to achieve its goals," Pizzo said.

"And both did this for years, regardless of the risks -- risks apparent to all," Pizzo said.

The 121-page indictment accuses the defendants of supporting and raising funds for the terrorist group, allegedly responsible for more than 100 deaths, mostly in Israel.

Federal agents arrested the men in February on charges of conspiracy to commit racketeering and conspiracy to murder and maim citizens. Four other men remain at large in a variety of other countries.

Attorneys said they don't expect Al-Amin's trial to begin for two years, and that it could last six months.

Louderback said that is a popular estimate, but he said there is a status conference set for May 1 and the judge may have other ideas.

He also said the defense is waiting for the prosecution's voluminous documents in the case which will have to be translated and reviewed.

"You could describe it as a monster job," he said. 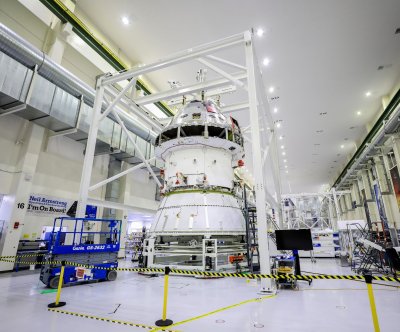 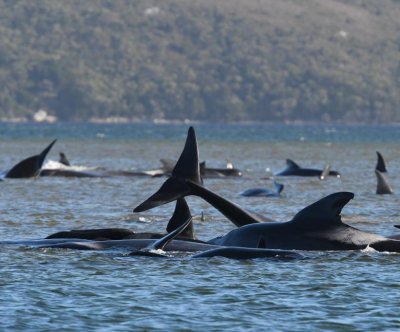 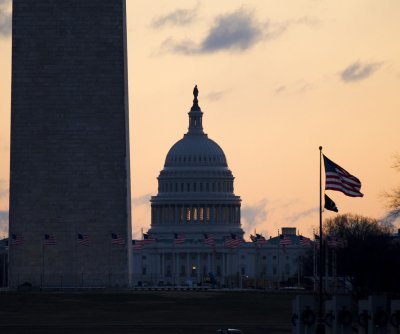