OMAHA, April 7 (UPI) -- An early spring storm that buried Nebraska under as much as a foot of heavy, wet snow marched eastward Monday.

Twelve inches of snow was on the ground in Greeley, Neb., 10 inches in Wauneta and 9 inches in Grand Island. Rain turned to snow in eastern Nebraska.

Some 250,000 people remained without electricity in the greater Detroit area and parts of eastern Michigan. At least two deaths were blamed on a weekend ice storm. Utility workers from Illinois, Indiana, Ohio and Wisconsin were helping Detroit Edison repair downed power lines but officials said it could be Wednesday before all the power is restored.

The storm blanketed Milwaukee with more than 4 inches of the white stuff, enough for southern Wisconsin residents to fire up snow blowers one more time. Milwaukee had a record 6.6-inch April snowfall three years ago.

Chicagoans awoke to 1 to 3 inches of wet, sloppy snow just in time for the morning rush-hour and the Windy City could get snow showers mixed with rain before the storm moves east.

The Chicago Cubs home opener against the Montreal Expos at Wrigley Field was postponed because of snow on the field. The game was rescheduled for Tuesday afternoon. The Chicago Department of Aviation reported up to 60-minute flight delays at Midway and O'Hare International airports.

Windblown snow closed a portion of Interstate 90 in south-central Minnesota after more than half a foot fell in parts of the state.

Light snow was forecast in New York City with several inches of accumulation possible. The National Weather Service expects the storm to be a distant memory by Thursday, with a forecast calling for temperatures returning to the upper 40s. 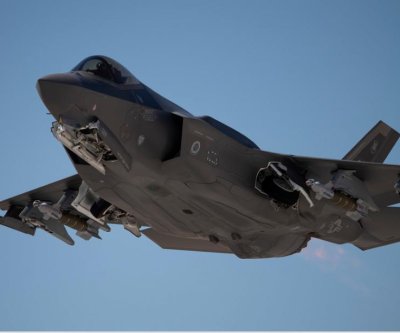 U.S. News // 6 hours ago
George Floyd protesters rock Minneapolis for third night
May 29 (UPI) -- Protests over the police-involved death of George Floyd continued into the morning Friday after a third night of violence in Minneapolis, while similar disturbances broke out in Louisville and other parts of the country. 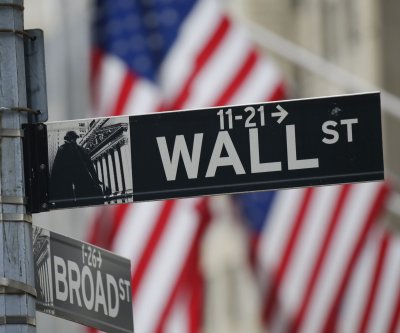 World News // 3 hours ago
U.N. expert: Repatriation of North Korea workers delayed amid COVID-19
May 29 (UPI) -- A member of the United Nations Panel of Experts of the U.N. Security Council says North Korea may have delayed the repatriation of state-sanctioned guest workers from overseas.

World News // 4 hours ago
Plunging sales force Nissan to leave Korea
SEOUL, May 29 (UPI) -- Japanese automaker Nissan Motor announced Thursday that it plans to pull out from South Korea at the end of 2020, 16 years after it entered the country in 2004.