EVENT: WOMAN'S NATIONAL DEMOCRATIC CLUB presents Barbara Coombs Lee, executive director of the Compassion in Dying Federation of Portland, Oregon, speaking about the conflict between those who believe in the right of mentally competent, terminally ill people to choose death on their own terms, and those who support Attorney General John Ashcroft's attempt to bar doctors from prescribing federally controlled drugs under the Oregon Death with Dignity Law.

Richard A. Gephardt, Minority Leader, U.S. House of Representatives (D-MO). Opening remarks by The Honorable Lee H. Hamilton, Director of the Wilson Center and former Congressman from Indiana, and Admiral William Crowe, Jr. USN (Ret.), Chairman of the Advisory Board, Global Options; former Chairman of the Joint Chiefs of Staff

EVENT: WOODROW WILSON CENTER holds a program on "Taming the Crouching Tiger: Is U.S.-China Strategic Cooperation Possible in the Absence of Mutual Trust?"

EVENT: CARNEGIE ENDOWMENT FOR INTERNATIONAL PEACE AND STANLEY FOUNDATION mark the release of the new Carnegie Working Paper entitled "A New Equation: U.S. Policy toward India and Pakistan after September 11."

Michael Kraig of the Stanley Foundation will serve as moderator

EVENT: HERITAGE FOUNDATION holds a program entitled "Say It Ain't So, Joe: Getting Right with the Bush Tax Cut."

EVENT: CATO INSTITUTE holds a briefing on "Defending against Bioterrorism: An Ounce of Prevention." The threat of direct terrorist attack against the United States is now a reality. The recent anthrax cases point to the possibility of a future bioterrorist attack, including use of the deadly smallpox virus. The ring containment strategy favored by the federal government (under which smallpox vaccinations are given only after an outbreak, in the hope of containing the spread of the virus) is appropriate for dealing with a natural outbreak of smallpox. 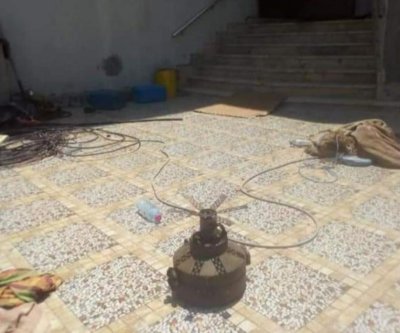 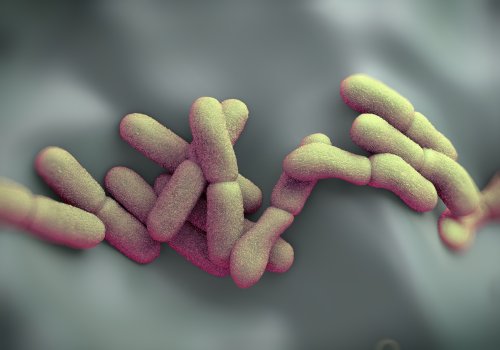 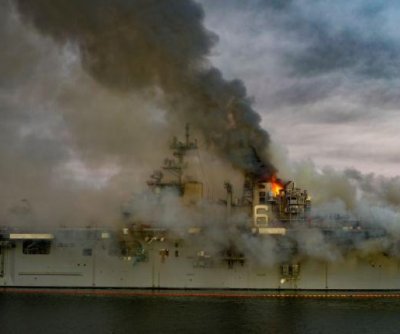 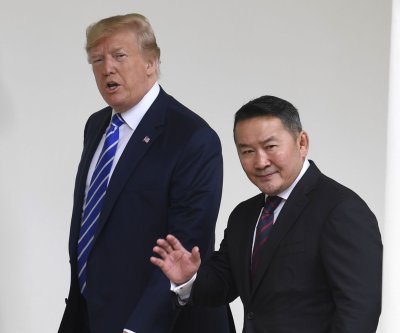 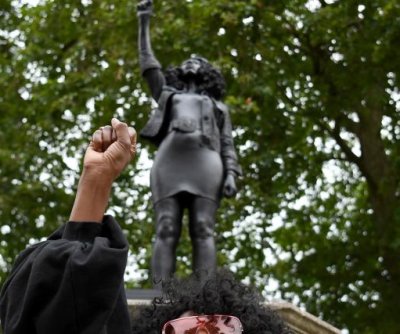