Many bodies found at Ga. crematorium

NOBLE, Ga., Feb. 16 (UPI) -- Officials on Saturday began attempting to identify dozens of decomposing bodies that were found at a northwest Georgia crematorium and in nearby woods.

At least 50 bodies that had never been cremated were recovered at the Tri-State Crematory, and authorities said they expected to find more, possibly more than 100.

After an anonymous tip, bodies and partial remains, most of them without coffins, were found in crematorium buildings and nearby woods. The crematorium is located about 20 miles southeast of Chattanooga, Tenn.

"We began locating skeletal remains of individuals throughout the wooded area," Walker County Sheriff Steve Wilson said. "Some were in coffins, some were in caskets, some were just thrown about the top of the ground."

He said the "most gruesome discovery" was when bodies were found stacked inside buildings adjacent to the crematory. Several bodies had been identified by Saturday afternoon. It could be several weeks before all are identified.

Gary McConnell, director of the Georgia Emergency Management Agency, said grief counselors were being made available to relatives. He said the bodies would be returned to funeral homes so the deceased could "get the respect they deserve."

U.S. News // 5 minutes ago
House passes two bills in response to Trump 2017 travel ban
April 21 (UPI) -- The House on Wednesday passed the NO BAN Act and the Access to Counsel Act, which both seek to combat former President Donald Trump's 2017 travel ban. 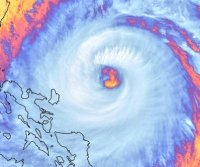 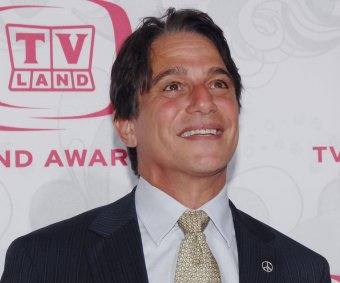