WASHINGTON, Dec. 20 (UPI) -- The leading congressional expert on Russia's small portable nuclear weapons told United Press International that the FBI has stepped up its investigation of whether al Qaida or other terrorist groups have acquired these deadly devices from Russian stockpiles.

Rep. Curt Weldon, R-Pa., chairman of the Research and Development Subcommittee of the House Armed Services Committee, said Tuesday that he was briefed by the FBI late last week and that the investigation of whether terrorist groups have weapons of mass destruction, particularly nuclear devices, is now a top priority at the bureau after years of indifference.

"Now they're looking at everything and following up on every lead," Weldon said. It was Weldon, through his R&D subcommittee, who produced over past three years some of the most exhaustive and startling information about the Russian stockpile of weapons that could be an advantage to Osama bin Laden, his al Qaida network or other terrorist groups.

"The question is whether or not bin Laden has had access to nuclear material," Weldon said. "I think it is better than a 50-50 chance that he does."

"Do I think he has a small atomic demolition munitions, which were built by the Soviets in the Cold War? Probably doubtful," Weldon said. But he added that after Sept. 11 the FBI could not avoid running every lead to ground.

In 1997, Weldon brought former Russian security chief Gen. Alexander Lebed before his committee. Lebed testified that perhaps 100 small nuclear devices were missing from inventories under his control. Lebed said the devices were a "perfect terrorist weapon," made to look like suitcases, "and could be detonated by one person with less than 30 minutes of preparation," according to committee documents.

The Russian government immediately tried to discredit Lebed's testimony, but Weldon's committee brought a prominent Russian weapons scientist, Aleksey Yablokov, before the committee in 1998 who reported that he knew the Russians produced small nuclear weapons for combat use.

Yablokov was vilified when he returned to Moscow as a "traitor" for his testimony. Yablokov sued one major Russian magazine over this vilification, Weldon said, and won a 30,000-ruble judgment against the publication.

Perhaps the most startling testimony came from a defector from the Russian military intelligence service, the GRU, who testified in 1998 that the Russians secretly pre-positioned weapons, including small nuclear devices, in the U.S. and other countries around the world to be used for sabotage by its agents in time of war.

This witness said it was his job while working undercover in Washington from 1988 to 1992 as a correspondent for the Russian news agency Tass to locate places where these weapons could be hidden both around Washington and in other parts of the country.

Weldon has described the weapons in this testimony as "small nuclear weapons that can fit into a knapsack or a briefcase or suitcase and are designed to be delivered and detonated by one or two people."

He created a mock-up of one in a suitcase form that he uses in speeches and Congressional hearings based on descriptions from Russian sources. He keeps the mock-up in his office.

A Federation of American Scientists compilation, titled Soviet Weapons, notes that there is very little information in the public venue about the size and destructive power of the small weapons. The U.S. backpack nuke weighs 163 pounds and can be carried by one or two men. One Russian naval arms compilation talks about small portable nuclear weapons weighing from 59 pounds to 154 pounds.

The yield, too, is hard to pin down. One former American scientist who worked at the Department of Energy labs said that the "Davy Crocket," which was the small bomb later converted to special operations, had a one-kiloton explosive power and would level the Capitol Building and everything in a half mile radius. It also would spread radioactive waste across a wide area of Washington. The bomb the U.S. dropped on Hiroshima was 15 kilotons. (Each kiloton has an explosive power equal to 1,000 tons of TNT.)

The GRU witness, who testified using a pseudonym, Col. Stanislaw Lunez, said that even after the breakup of the Soviet Union, the Russians continued to frame war plans against a range of Western nations including the U.S.

"According to Soviet military plans, very well advanced, maybe a few months, maybe a few weeks, of course, a few hours before real war would be placed against his country (the U.S.), Russian Special Operations Forces need to come here and pick up weapons systems, because they will fly here as tourists, businessmen.

He said that the Russians had a plan to sabotage industrial, communications and power targets as well.

Weldon said later the FBI discredited Lunev, saying that he exaggerated things, but another federal agency that Weldon declined to identify protects Lunev in an undisclosed location in the U.S. He said Lunev's credentials as a ranking GRU spy assigned to the U.S. have never been questioned.

Later Vasily Mitrokhin, a KGB official, disclosed in his best-selling book "The Sword and the Shield" that the Soviets had secreted weapons and explosives near NATO facilities throughout Europe for use in a war. Weldon said that Belgian officials located and dug up some caches near NATO's headquarters

The backpack nukes are part of some 12,000 tactical nuclear weapons that the Russians possessed in 1991 when they agreed to a unilateral arms reduction with the first Bush Administration. The Russians were to destroy 2,000 warheads a year from 1991, which would suggest there is only a handful left.

The U.S. destroyed the bulk of its weapons, but Weldon said that there is no evidence that the Russians have conducted such a program.

"That's part of the problem. I've continually called for a treaty with Russian and really a worldwide effort to ban or to limit tactical nukes," Weldon said.

"There has been no effort and we have had no success in getting Russia to decrease their tactical nukes. They feel they act as a buffer for Europe; the proximity of European countries. We just don't know whether they have total control of their atomic munitions." 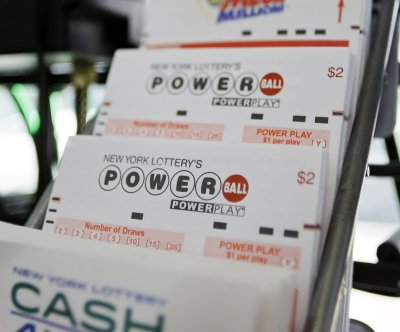 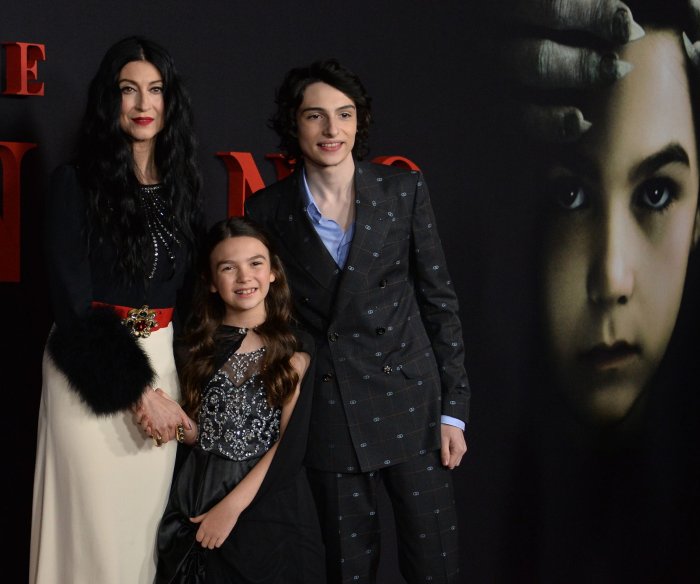