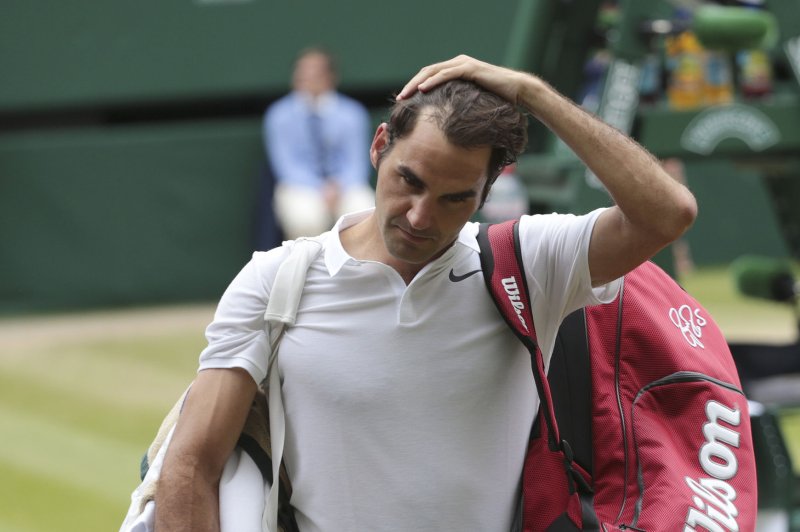 Russian qualifier Evgeny Donskoy pulled off a massive upset on Wednesday, topping third-seeded Roger Federer 3-6, 7-6 (7), 7-6 (5) in the second round of the Dubai Duty Free Tennis Championships.

Federer failed on three match points, including two in a second-set tiebreaker.

Donskoy broke Federer in the 11th game of the third set but was broken when he had a chance to serve for the match, forcing the tiebreaker. After Federer held a commanding edge, Donskoy earned the final five points of the match to win in just over two hours.

"I surprised everyone today. I think whoever wins against Roger (Federer) surprises himself," Donskoy said. "I can say it's a dream come true, but I don't like this, because you always want to win, even if it's Roger."

The loss is the first of the season for Federer and first against a qualifier since 2015.

The 26-year-old Donskoy will face seventh seed Lucas Pouille of France in the next round after Pouille defeated Marius Copil of Romania 6-1, 6-4.

Germany's Philipp Kohlschreiber topped Daniil Medvedev of Russia 6-4, 6-4; Robin Haase of the Netherlands beat No. 5 seed Tomas Berdych of the Czech Republic 3-6, 6-3, 6-4; and Damir Dzumhur of Bosnia and Herzegovina was a 6-2, 6-4 winner over Marcel Granollers of Spain.