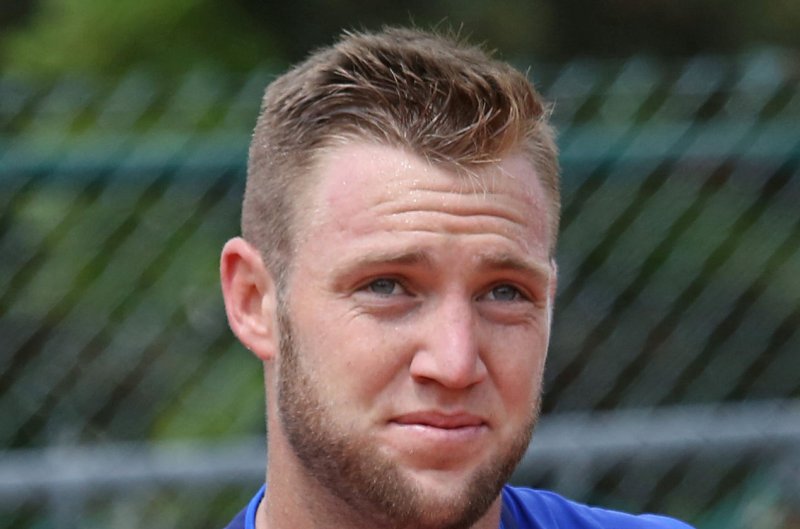 Third-seeded Jack Sock and fifth-seeded Steve Johnson both posted straight-set victories Wednesday in the second round of the ATP Tour event at Delray Beach, Fla.

"Everyone here has dealt with (delays)," Sock said, according to the South Florida Sun-Sentinel. "Numerous times, there's been rain over the course of everyone's careers. I was just keeping it light. I came out relaxed. ...

"It's definitely nice to get this one under the belt and have that free day (Thursday)."

Sock, 24, is ranked 21st in the world. He reached the final of the Auckland, New Zealand, tournament in January, beating Johnson in the semifinals. Sock then got to the round of 32 at the Australian Open before falling to France's Jo Wilfried-Tsonga in four sets.

"I'm feeling more confident out there," Sock said, according to the Sun-Sentinel. "A lot of weird things happen in a tennis match. For me, it's just letting things and moving forward."

Johnson, 27, is rated 26th. He reached the quarterfinals in Memphis last week.

Sock owns a 3-1 edge in his head-to-head history with Johnson, also winning at Atlanta in 2012 and at the French Open in 2014. Johnson beat Sock at Washington in 2015.