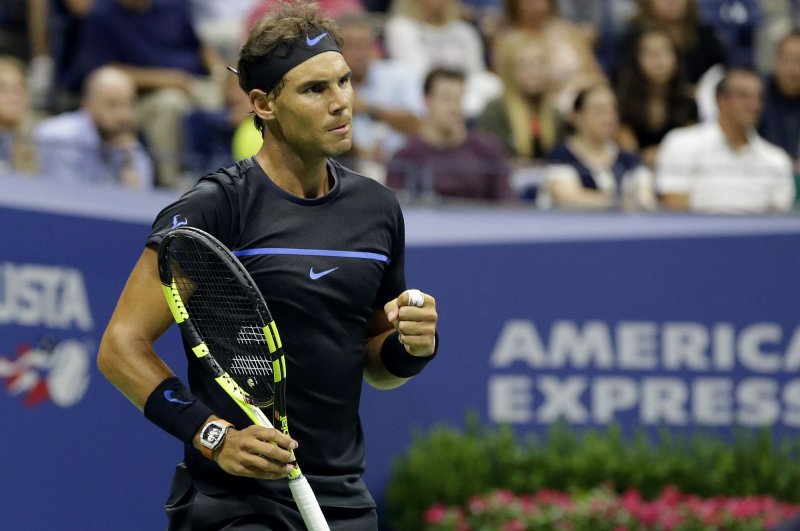 Rafael Nadal survived a marathon third-round battle against Alexander Zverev on Saturday at the Australian Open in Melbourne, Australia.

"It's obviously an important result for me," said Nadal, who had lost his past three five-set contests in Grand Slam action. "So it's important for me to win a match like this, having been down two sets to one. I'm very happy."

Nadal raced out to a 3-0 lead in the fourth set and appeared to finally wear down Zverev with the long baseline rallies that highlighted the match.

"Fighting," the 30-year-old Nadal said in his on-court interview of how he beat the No. 24 seed. "And running a lot. Everybody knows how good Alexander is. He's the future of our sport, and the present also."

Zverev appeared to have leg cramps at 2-2 in the fifth set. Sensing his opportunity, Nadal sprinted through the final four games of the match to prevail in four hours and five minutes.

"Even now I'm disappointed, but I know that this was a great match," Zverev said. "That was a great fight. There are a lot of positives in this match. I think he's probably one of the fittest tennis players in the history of the game. There are a few things here and there I could do better. All in one, I think I'm pretty happy with my performance."

Nadal will play sixth seed Gael Monfils in Monday's fourth round after the Frenchman defeated Philipp Kohlschreiber of Germany 6-3, 7-6 (1), 6-4.