Venus and Serena Williams both out of New Zealand tournament

Madison Brengle had the line of the night on Wednesday after putting forth the performance of her life in a 6-4, 6-7 (3), 6-4 victory over 22-time Grand Slam champion Serena Williams in the second round of the ASB Classic in Auckland, New Zealand. File Photo by John Angelillo/UPI | License Photo

Madison Brengle had the line of the night on Wednesday after putting forth the performance of her life in a 6-4, 6-7 (3), 6-4 victory over 22-time Grand Slam champion Serena Williams in the second round of the ASB Classic in Auckland, New Zealand.

"I think she's surprised how bad I am," Brengle told her on-court coach Nicole Melichar of her play versus No. 2 Williams.

So, Brengle eschewed aesthetically pleasing tennis for a more rugged style in a bid to cross up her fellow American.

"Do you feel like if I played even uglier on the return, it would be a good idea?" the 26-year-old Brengle said. "Because, when I'm actually hitting it right, she's like, 'Oh, God, this is nice, and then she hits a winner.

"So maybe it needs to be even worse, because I think she's surprised how bad I am. She hasn't seen this level."

Brengle made it work and forced Williams into 88 unforced errors to advance to the quarterfinals. Williams double-faulted to end the match after 2 hours and 13 minutes.

"You really have to go back to the drawing board, because it's quite frankly unprofessional," Williams said. "... Eighty-eight is way too many unforced errors. You can't expect to win hitting that many errors."

The performance was a far cry from their lone previous encounter, as Williams dropped just one game in a decisive victory in Madrid in 2015.

Venus Williams had to pull out of the tournament with a right arm injury after winning her first-round match, joining her sister with an early exit.

Venus Williams, a seven-time grand slam winner, felt pain throughout her 7-6 (7-2) 6-2 victory over New Zealand wildcard Jade Lewis. The 36-year-old American, who won the Auckland title in 2015, was seeded second behind sister Serena.

"I love this tournament and I'm really sad that I have to withdraw, but I'm happy to have had the opportunity to be here again this year," Venus Williams said in a statement.

Japan's Naomi Osaka advanced in the tournament due to Venus Williams' departure. 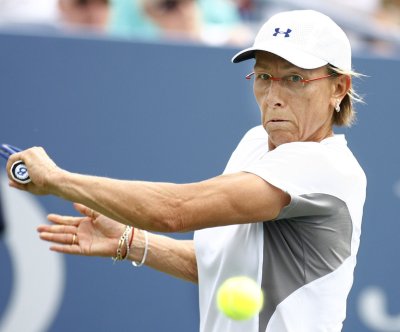 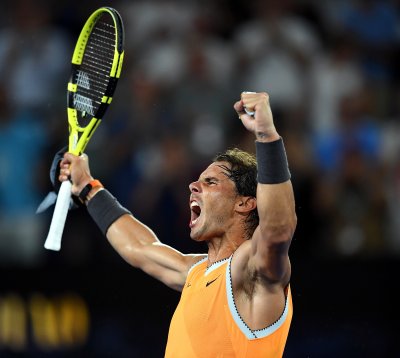