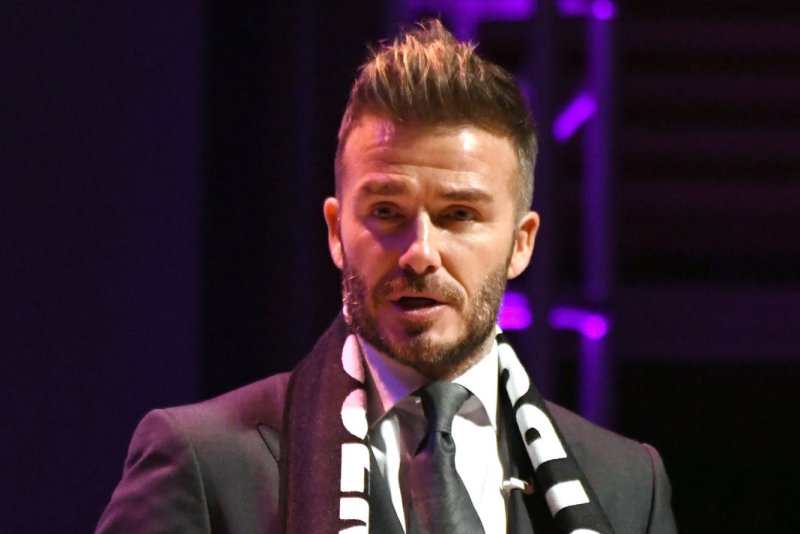 David Beckham's launched MLS club Inter Miami in 2018, but preached patience Monday after the club began its first season with an 0-5 record. File Photo by Gary I Rothstein/UPI | License Photo

Beckham posted the message Monday on Instagram. Inter Miami (0-5) went winless in two games before the MLS regular season was suspended in mid-March due to the coronavirus pandemic. The squad went on to be the first team eliminated from the MLS Is Back Tournament, when the 2020 season resumed in July in Orlando, Fla.

Inter Miami opened the tournament July 8 with a loss to Orlando City. Beckham's squad then lost July 14 to the Philadelphia Union. New York City FC eliminated Inter Miami with a 1-0 victory Monday in Orlando. Inter Miami has lost all of its games by one goal.

"Sometimes the road is long and you need to take a breather," Beckham wrote on Instagram. "Manchester United, Real Madrid, La Liga and the Premiership wasn't built in a day. Teams, players and clubs need time to flourish, but when they do, all the hard times seem so distant.

"It's important to take time to reflect on what we have achieved so far. I'm proud of my team, our club and the amazing fans that we have. Patience is a virtue."

Beckham, 45, enjoyed a spectacular career as a player from 1992 through 2013. He stared at Manchester United and Real Madrid before he came to MLS in 2007 to play for the Los Angeles Galaxy. Beckham played in Italy's Serie A and France's Ligue 1 before he retired as a player.

MLS announced in 2014 that Beckham exercised his option to buy an expansion team, which was part of the contract he signed when he joined the Galaxy. Inter Miami began its first MLS season in March.