Brazilian soccer legend Pele made a public appearance Nov. 12 at the Pele Museum in Santos, Brazil. Photo by Sebastiao Moreira/EPA-EFE

Feb. 11 (UPI) -- Brazilian soccer legend Pele no longer wants to leave his home and has fallen into a depression due to his declining health, according to his son, Edinho.

Edinho spoke about his father during an interview Monday with Brazil's TV Globo. Pele, 79, is the only soccer player in history to win three World Cups. He starred for Santos in Brazil before coming to the United States in 1975 to play for the New York Cosmos.

Pele scored 1,025 goals in more than two decades as a professional soccer player.

Pele has had hip issues for years and now needs a wheelchair and a walker. Edinho said his father did not have adequate rehabilitation after hip replacement surgery.

"So he has this problem with mobility and that has set off a kind of depression," Edinho said. "Imagine, he's the king, he was always such an imposing figure and today he can't walk properly.

"He's embarrassed, he doesn't want to go out, be seen, or do practically anything that involves leaving the house. He is very sheepish, reclusive."

Pele was hospitalized in April for nearly two weeks while being treated for a urinary infection in Paris. He was in the city to make an advertising campaign appearance with Paris Saint-Germain star Kylian Mbappe.

Pele made an appearance Nov. 12 at the Pele Museum in Santos, Brazil. He had been hospitalized in 2018 after collapsing from exhaustion in Brazil before a Football Writers' Association dinner in London. 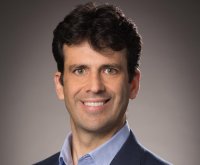 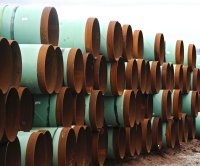 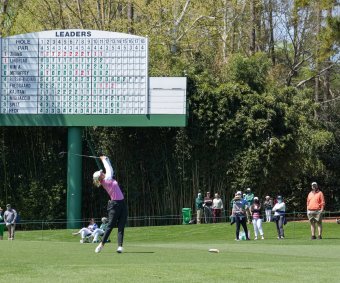