Aug. 23 (UPI) -- When David Beckham was 18 years old, he was a pro soccer player. This week, he moved his 18-year-old son Brooklyn into college.

Brooklyn Beckham is studying photography at New York City's Parsons School of Design. He released a book for his photography titled What I See on Aug. 1.

David Beckham posted a photo with his son on Monday from the city.

He posted another photo on Wednesday with his oldest son throwing up the piece sign.

"Exciting times and hard work coming for this little man...Proud of you bust @brooklynbeckham @victoriabeckham," Beckham wrote on that post.

Brooklyn posted a video on Tuesday from a car. The footage showed him dancing subtly to Drake lyrics from the song Blem.

"I need you to stop running back to your ex he's a wasteman," the portion of the song said in the video.

In 2014, Brooklyn signed with Arsenal at 15 years old. He later left the club after not being offered a scholarship. Romeo and Cruz Beckham were also enrolled in Arsenal's Academy. Romeo also left his spot at the soccer academy, but Cruz reportedly remains enrolled, according to Goal.com.

A Bachelor's Fine Arts degree at Parsons costs about $23,000 per term. Parsons has had many famous alumni, including Marc Jacobs, Isaac Mizrah, Donna Karan, Tom Ford, Alexander Wang, Rob Zombie and many photographers.

Beckham has a net worth of about $450 million, according to Celebrity Net Worth.

U.S. News // 26 minutes ago
Clinton impeachment whistle-blower Linda Tripp dies at 70
April 8 (UPI) -- Linda Tripp, who shared conversations with Monica Lewinsky that contributed to the impeachment trial of of former President Bill Clinton, died at the age of 70 on Wednesday, her family said. 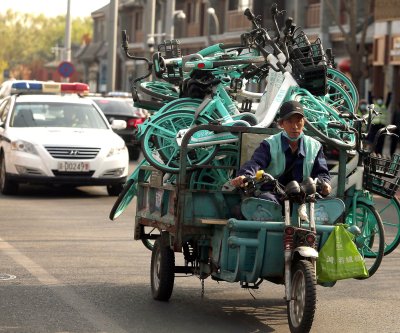 Health News // 29 minutes ago
Lockdown measures in China controlled first wave of COVID-19, study finds
April 8 (UPI) -- China's aggressive -- some would call them "Draconian" -- control measures appear to have stopped the first wave of the COVID-19 outbreak in areas outside Hubei province, the epicenter of the global pandemic. 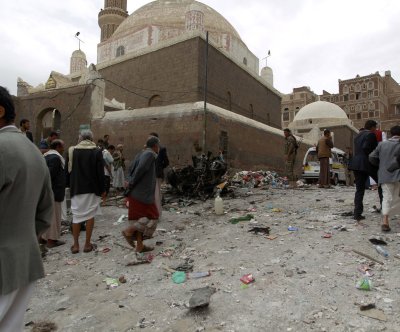 Odd News // 2 hours ago
Firefighters wade into frigid pond to rescue stranded dog
April 8 (UPI) -- Firefighters in Russia waded out into frigid water to rescue a dog that was unable to climb back onto the icy shore. 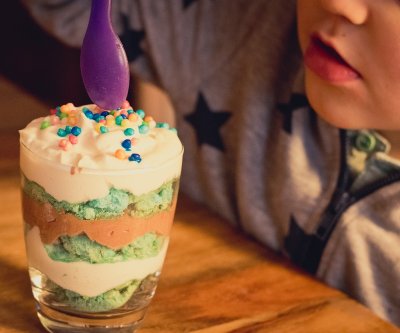 Health News // 2 hours ago
School closures could increase childhood obesity
One side effect of the coronavirus pandemic could be long-lasting: U.S. school closures may worsen the child obesity crisis, experts warn. 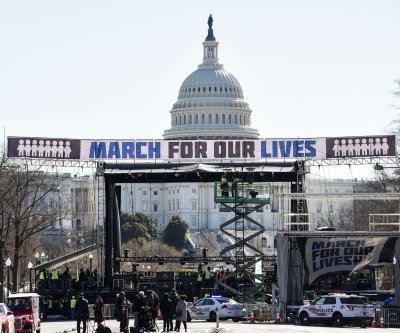 Health News // 2 hours ago
Black patients' cancer 14% more likely to be metastatic at diagnosis, study says
April 8 (UPI) -- Black people with cancer are more likely to have metastatic disease when they are diagnosed, a new analysis published Wednesday by JAMA Network Open has suggested.