Bradley was the first American to be hired to manage a Premier League team, and his term lasted 85 days.

In 11 league matches, the Swans picked up just eight points, and its defending was a major shortcoming. Monday's 4-1 home loss to West Ham was the seventh loss in those 11 games and was the eighth time Swansea had given up at least three goals. It turned out to be the last straw.

Swansea issued a statement from chairman Huw Jenkins, which read: "We are sorry to lose Bob after such a short period of time. Unfortunately things haven't worked out as planned and we felt we had to make the change with half the Premier League season remaining.

"With the club going through such a tough time, we have to try and find the answers to get ourselves out of trouble.

"Personally, I have nothing but praise for Bob. He is a good man; a good person who gave everything to the job. His work-rate is phenomenal and we wish him well for the future."

"I knew exactly what I was getting into when I came to Swansea and realized the hardest part was always going to be getting points in the short run," said Bradley, according to the BBC.

"But I believe in myself and I believe in going for it. That's what I've always told my players. Football can be cruel and to have a chance, you have to be strong.

"I wish Swansea the best and look forward to my next challenge."

First team coaches Alan Curtis and Paul Williams will take over as temporary managers of the team.

Health News // 3 hours ago
Common diuretic drug may ease autism symptoms
A prescription drug that's long been used to treat the buildup of fluid in the body might do double duty as a means of easing autism symptoms in young children, new research shows.

Health News // 5 hours ago
'Redlined' neighborhoods have higher rates of asthma than others
Jan. 27 (UPI) -- Researchers note in a new study that current rates of asthma-related ER visits are more than twice as high in areas that were once redlined in eight California cities, despite the practice being relegated to history. 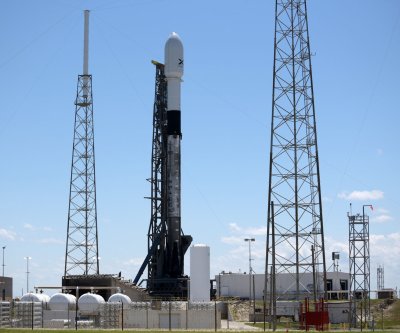 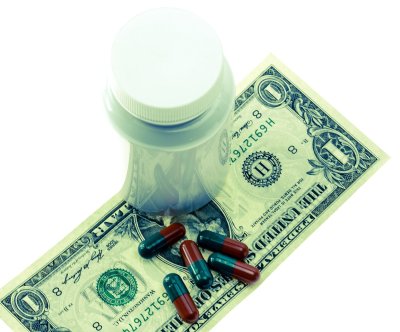 Health News // 7 hours ago
Colon cancer hits poor, city dwellers the hardest
Young Americans who live in urban areas or live with low income or low education levels are more likely to die if they get colon cancer, a new study finds.