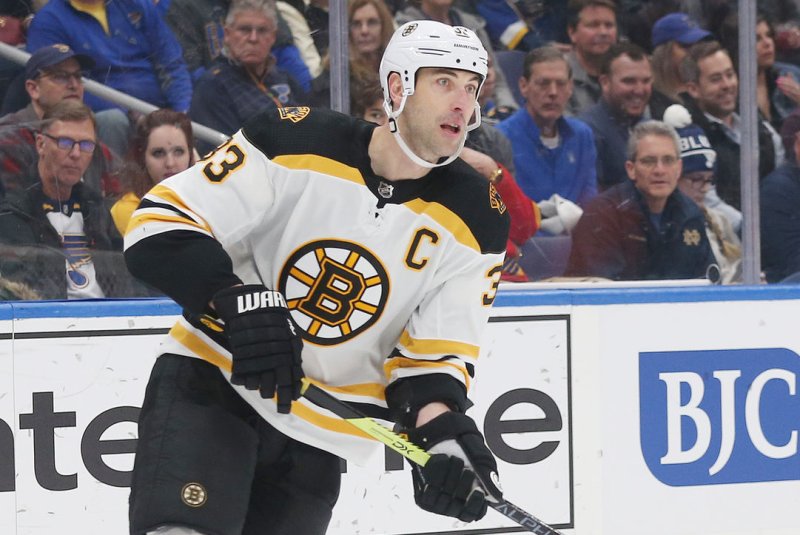 Aug. 14 (UPI) -- The Stanley Cup playoffs are heating up, and nine games are scheduled this weekend in Canada as a big part of this weekend's live sports schedule.

NBA teams also have wrapped up seeding games on their bubble campus in Orlando, Fla. The lower-tier teams in the Western Conference will battle Saturday and possibly Sunday for the final playoff spots.

The Boston Bruins -- who led the league in regular season wins -- will battle the Carolina Hurricanes in Game 3 of their series to start Saturday's hockey slate at noon EDT. The Colorado Avalanche will play the Arizona Coyotes at 3 p.m. EDT in the second clash.

The Tampa Bay Lightning take on the Columbus Blue Jackets in the third game of the day. The top seed Vegas Golden Knights will face the Chicago Blackhawks in Saturday's nightcap.

Alex Ovechkin and the Washington Capitals will play the New York Islanders in a Game 3 at noon EDT Sunday. The Dallas Stars will face the Calgary Flames in the next game. Vegas and Chicago will face off for Game 4 of their series at 6:30 p.m. EDT Sunday. The top seed Philadelphia Flyers will clash with the Montreal Canadiens in Sunday's finale.

The New York Yankees have been much more successful than the Boston Red Sox over the last two years, but the rivalry remains one of the best in sports.

The series kicks off Friday and runs through Monday at Yankee Stadium in New York City. New York swept Boston in their first matchup this season from July 31 to Aug. 2. The Yankees are in first place in the American League East. The Red Sox are in last place in the division.

Yankees ace Gerrit Cole will be on the mound Friday and should keep Boston's bats quiet. Yankees left-handed pitcher James Paxton is in line to start Game 2 Saturday.

The Red Sox likely will send right-hander Nathan Eovaldi to the mound Saturday.

UFC light heavyweight champion Daniel Cormier will put his belt on the line during a main card clash against Stipe Miocic on Saturday at UFC 252 at the UFC Apex in Las Vegas.

Cormier, 41, has said Saturday's clash will be the final fight of his Hall of Fame career.

The main card will launch at 10 p.m. EDT Saturday when John Dodson clashes with Merab Dvalishvili. Herbert Burns will then fight Daniel Pineda in a featherweight bout. The third fight on the main card pits Junior dos Santos against Jairzinho Rozenstruik in a heavyweight clash.

Sean O'Malley and Marlon Vera will fight in the co-main event bout just before Miocic and Cormier enter the Octagon.

Miocic is a slight favorite to beat Cormier, according to oddsmakers.

Boston Bruins vs. Carolina Hurricanes at noon EDT on NBC

Colorado Avalanche vs. Arizona Coyotes at 3 p.m. EDT on CNBC

Xfinity Series: UNOH 188 at the Daytona Road Course at 3 p.m. EDT on NBCSN

Dallas Stars vs. Calgary Flames at 2 p.m. EDT on CNBC

Philadelphia Flyers vs. Montreal Canadiens at 8 p.m. EDT on NBC 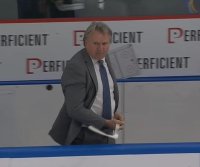