New Jersey Devils head coach John Hynes was fired after a 9-13-4 start to this season. The Devils have the fourth-worst record over the last two seasons. File Photo by Bill Greenblatt/UPI | License Photo

Hynes and the Devils had a disastrous start to the season, posting a 9-13-4 record. The team's 22 points are the second-fewest in the NHL this year, and the Devils have the fourth-worst record (40-54-14) over the last two seasons.

The team announced that assistant coach Alain Nasreddine will serve as interim head coach. Peter Horachek, who is currently a pro scout for the team, will join the coaching staff as an assistant.

"John played an integral role in the development of this team in establishing a foundation for our future and we are grateful for his commitment, passion and unmatched work ethic," Devils general manager Ray Shero said in a statement. "John is a respected leader, developer of talent and friend, which makes this decision difficult.

"We are a team that values and takes pride in accountability to the results we produce. We are collectively disappointed in our performance on the ice and believe changes were needed, starting with our head coach. I have been consistent in my desire to build something here in New Jersey that earns the respect of teams throughout the league and pride in our fans. That is not where we were heading and for me to tolerate anything less was not acceptable."

Hynes, who was hired in 2015, ended his tenure in New Jersey with a 150-159-45 record. The Devils made the postseason once in his last four seasons leading the team. He ranks second in team history in games coached, wins and points (345).

Nasreddine, 44, spent time with the Chicago Blackhawks, Edmonton Oilers, Florida Panthers, Montreal Canadiens, New York Islanders and Pittsburgh Penguins in his 15-year playing career. He served as an assistant coach with the AHL's Wilkes-Barre/Scranton Penguins in 2010 before being named an assistant with the Devils in 2015.

"Nas has a long history as a respected leader both as a player and a coach in the respective roles he has served for his teams," Shero said. "His experience as a captain and alternate captain on the ice, in addition to his responsibilities behind the bench, will serve him well as he leads this team through necessary changes to alter our current trajectory."

The Devils host the Golden Knights at 7 p.m. EST on Tuesday night. 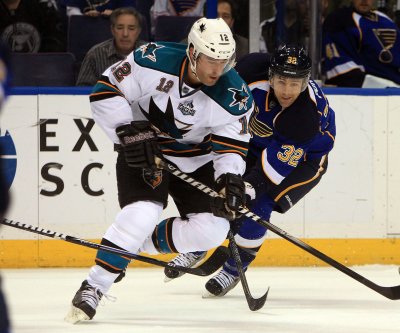 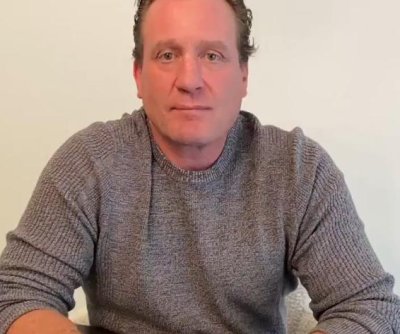 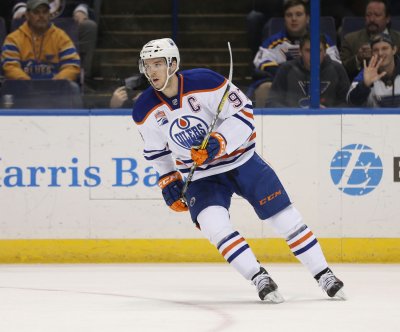