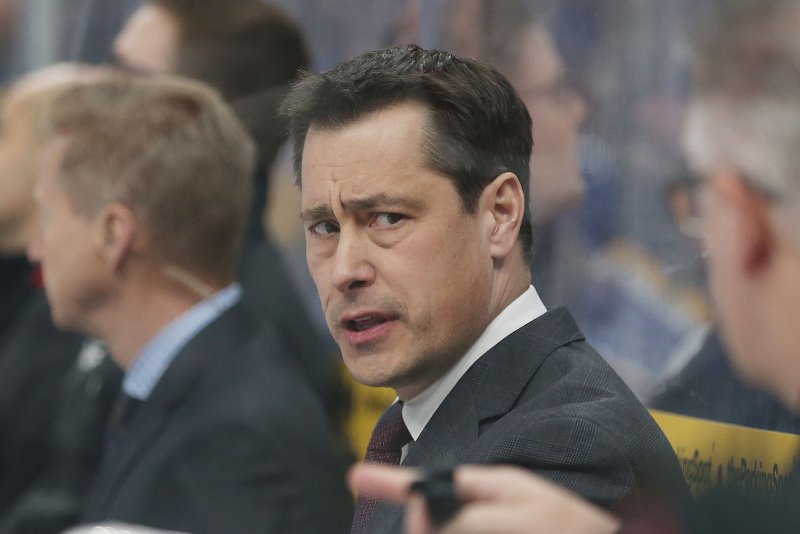 March 1 (UPI) -- The Ottawa Senators have fired coach Guy Boucher in the middle of his third season with the team.

"I want to thank Guy for his three years of service. He is a good person and has been an excellent representative of the Senators," general manager Pierre Dorion said in a news release. "At this point, however, we need a different set of coaching and leadership skills to guide our team through this rebuild. In the interim, Marc will bring a different perspective along with a wealth of head coaching experience."

Boucher -- who served as the Tampa Bay Lightning's coach for three seasons before joining the Senators -- owns an overall record of 191-187-46 during his six-year coaching tenure.

Crawford, 58, is in his third season on the Senators' coaching staff. He has 18 seasons of NHL coaching experience and has served as a head coach for 1,151 games. He has 549 wins, 421 losses, 103 ties and 78 overtime/shootout losses during his coaching tenure.