Winnipeg Jets defenseman Josh Morrissey out until at least April 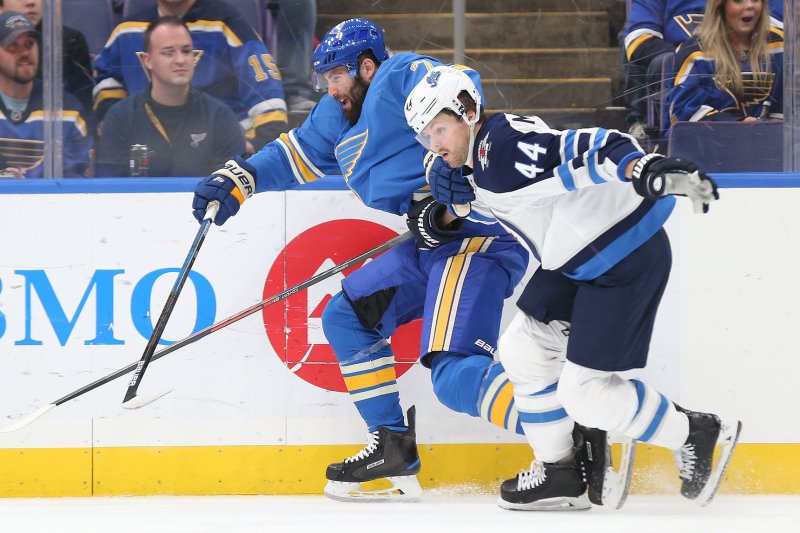 Morrissey suffered the injury on a hit from Arizona Coyotes forward Vinnie Hinostroza during the third period of the Jets' 4-1 loss on Sunday.

"Josh will be out through the month of March and his window will open sometime in early April," Maurice told reporters Tuesday.

Morrissey, who missed three games because of different lower-body injuries this season, has 31 points (six goals, 25 assists) in 59 games this year.

The Jets acquired defenseman Nathan Beaulieu from the Buffalo Sabres on Monday in exchange for a sixth-round pick in the 2019 NHL Draft. Beaulieu is expected to replace Morrissey on the top defensive pair with Jacob Trouba.

Winnipeg has lost four of its last five contests and sit in second place in the Central Division behind the Nashville Predators. The Jets took on the Minnesota Wild on Tuesday night.