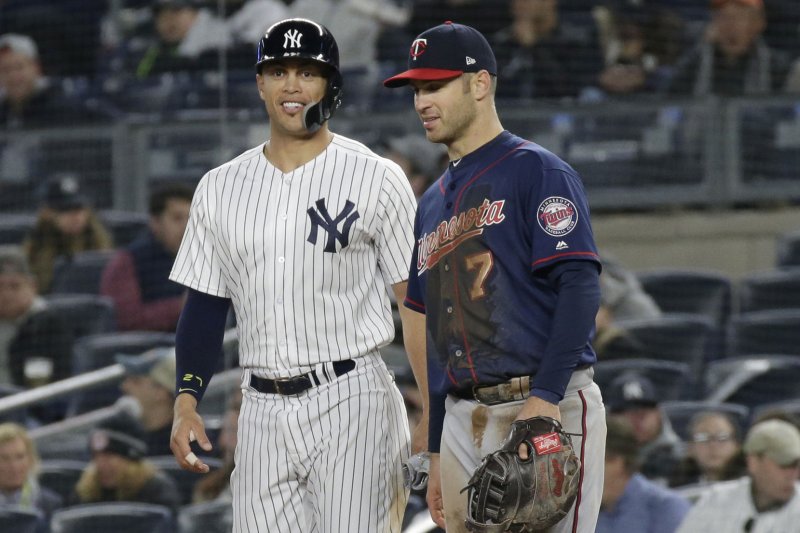 Wild players wore special Twins jerseys in warmups embroidered with Mauer's name and number. Mauer poured water from his backyard pond onto the Xcel Energy Center ice as part of the Wild's "Our Ice" promotion.

Mauer also did the ceremonial puck drop between close friend and Wild star winger Zach Parise and Flyers captain Claude Giroux after a standing ovation from the Minnesota crowd.

"What an honor, it's hard for me to articulate what it's meant to me, especially getting that ovation from the crowd was really special," Mauer told the team's official website. "What a night. It really means a lot to me."

Parise joined Twitter to further celebrate and honor Mauer, who spent his entire 15-year career with the Twins.

"Glad my first tweet could be about celebrating the career of our friend Joe Mauer," Parise said. "We will be wearing these sweaters during warmups tonight to honor what he did for this state."

Glad my first tweet could be about celebrating the career of our friend Joe Mauer.

We will be wearing these sweaters during warmups tonight to honor what he did for this state. #mnwild pic.twitter.com/BrpJ27MEun

Mauer announced his retirement from the MLB last November and substituted baseball with caring for his family, which includes three children.

Mauer was a three-time AL batting champion and won the AL MVP Award in 2009. He was a six-time All-Star selection and finished with a .306 career batting average and 2,123 hits in 1,858 games.

The Flyers defeated the Wild 5-4 Tuesday night. Parise scored his 23rd goal of the season in the loss. 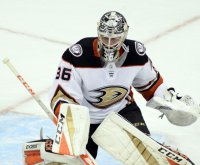