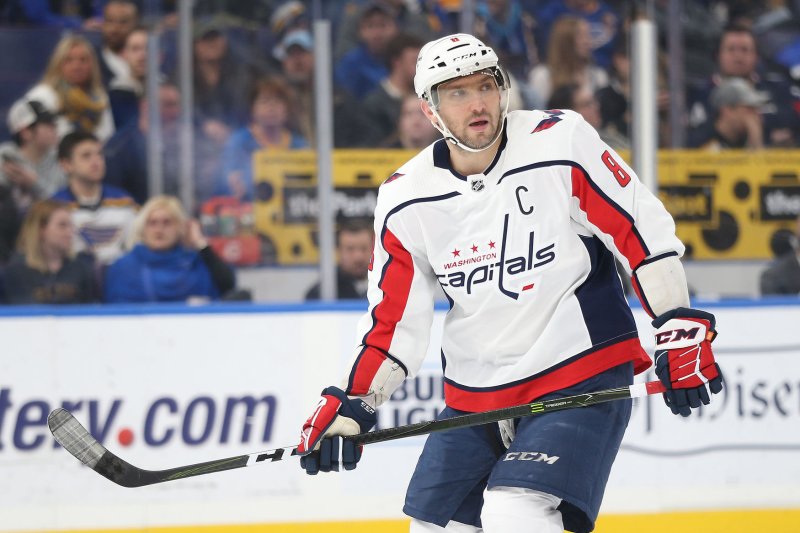 The Capitals forward earned his 1,180th career point with his assist on T.J. Oshie's goal in the first period.

Ovechkin grabbed a loose puck in the attacking zone and wrapped around Canucks goalie Jacob Markstrom. Ovechkin dished the puck to Washington center Nicklas Backstrom, who had his shot bounce off Markstrom's left pad. Oshie buried the rebound chance as he slid into the net.

Ovechkin broke the record in his 1,055th career game, playing in 193 fewer games than Fedorov.

The 33-year-old from Moscow leads the league with 37 goals this season. He paces the Capitals with 58 points.

Ovechkin won the Conn Smythe Trophy as playoff MVP last year after leading Washington to its first Stanley Cup victory in team history. He already passed Fedorov for the most goals by a Russia-born player in league history.