By Shelly Anderson, The Sports Xchange 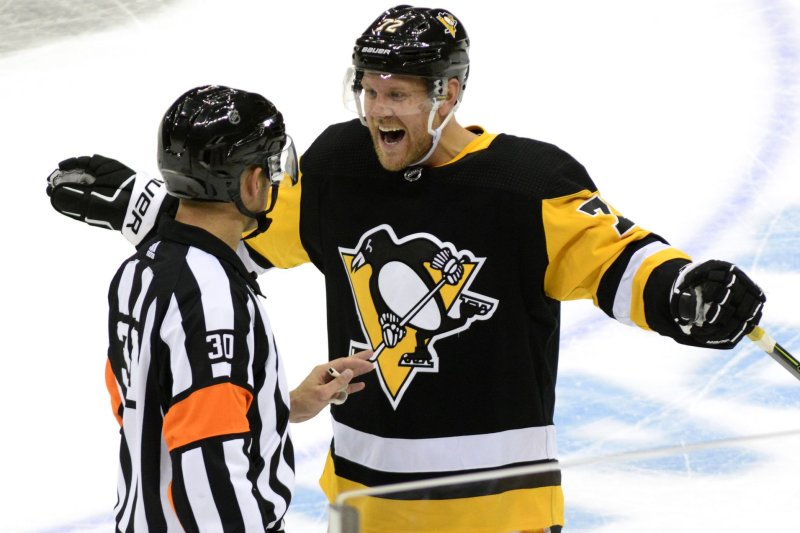 An early November home game against an out-of-conference team that hasn't made the playoffs the past six years has taken on added importance for the Pittsburgh Penguins.

Pittsburgh (6-5-3) not only has lost five straight games going into a date with the Arizona Coyotes (7-6-1) on Saturday at PPG Paints Arena, but the Penguins also have the pressure of responding to strong comments made by their general manager.

Jim Rutherford, on his radio show, criticized the team's play, wondered if things had gotten stale and indicated changes might be coming soon.

"He's trying to do his job," Pittsburgh center Evgeni Malkin said of Rutherford. "Our job is to be here in the locker room, support each other. Step on the ice and try to play a great game. Of course he's not happy. Five games we lost. He sent a message. We understand he's not happy. We all understand."

RELATED Predators, Stars get first look at one another

The Penguins have won the Stanley Cup twice in the past three years and are a close-knit group, so the idea of changes, such as trades, that would greatly alter the makeup of the team gets their attention.

"I think we're all motivated. I think we all understand that the expectations are high," team captain Sidney Crosby said. "When things aren't going right, there's always going to be questions. As a general manager, he's got to evaluate and identify things. He's got to do his job, and we respect that and understand it as players.

"But we've got to go out there and play and do the best we can and make it a lot easier on him. It's a lot easier when you're winning games. That's up to us."

Pittsburgh is 4-0-1 in its past five games against Arizona.

The Coyotes are coming off two losses in a row against the Philadelphia Flyers after a four-game winning streak. On Thursday in Philadelphia, the Coyotes blew a two-goal lead and fell 6-5 in overtime.

Brad Richardson was pretty harsh in his assessment of that loss.

"To me, it was pretty simple -- we got brain dead in the third," he said. "We turned pucks over. Just get pucks in deep and we would have won the game."

Tocchet, a former Penguins assistant coach, is in his second season with Arizona, which lost 11 in a row a year ago to start the season. That might put a two-game losing streak in perspective.

The Coyotes have thrived on strong defensive play. As of Friday, they ranked second in the NHL with 2.43 goals against per game.

"We implemented the defensive system I wanted -- a more aggressive style than they were used to," Tocchet told the Pittsburgh Post-Gazette.

While penalty killing is rooted in defense, Arizona has also been opportunistic with a league-best nine short-handed goals.

"That's a lot of short-handed goals," Penguins coach Mike Sullivan said. "It was something we talked about with our power play (Friday) is making sure that we have a heightened awareness when they're on the ice."

Pittsburgh has allowed three short-handed goals, as many as they gave up all last season.

NHL // 3 days ago
New York Islanders postpone games after players test positive for COVID-19
Nov. 27 (UPI) -- An outbreak of COVID-19 on the New York Islanders has caused the hockey team to postpone its games through at least Tuesday, the National Hockey League announced Saturday. 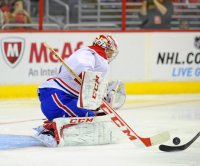 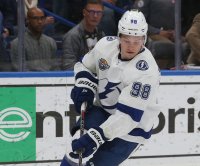