Capitals right wing T.J. Oshie (77) and right wing Tom Wilson (43) take the ice prior to the first round NHL playoff game between the Columbus Blue Jackets and Washington Capitals on April 15 at Capital One Arena in Washington, D.C. Photo by Alex Edelman/UPI | License Photo

Reaves threw the punch with about 10 minutes remaining in the second period of the Washington Capitals' 3-2 win against the Golden Knights Wednesday at T-Mobile Arena in Las Vegas.

The Golden Knights were threatening the Capitals' goal when the exchange occurred. Reaves stood in front of the goal while surrounded by several Capitals defenders. He eventually pushed defender Dmitry Orlov in the back.

Wilson took exception to the shove and came flying into the play. He skated toward Reaves with his gloves up and was about to make impact when Reaves lifted his left hand and drilled Wilson in the face. Wilson fell to the ice with his hands on his face.

Reaves was given a two-minute minor penalty for roughing after the hit. He recorded three hits in the loss. Wilson also had two penalty minutes, but had six hits for the Capitals.

The Capitals and Golden Knights take the ice for Game 3 at 8 p.m. Saturday at Capital One Arena in Washington, D.C. The Stanley Cup finals series is tied 1-1. 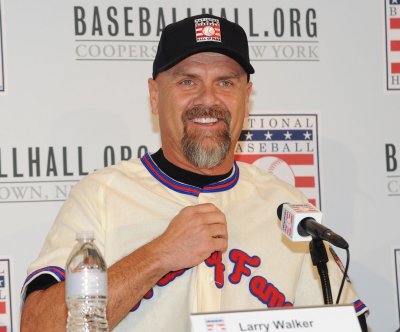 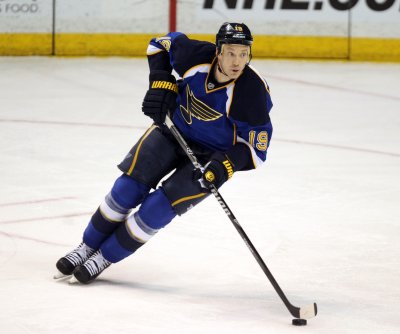 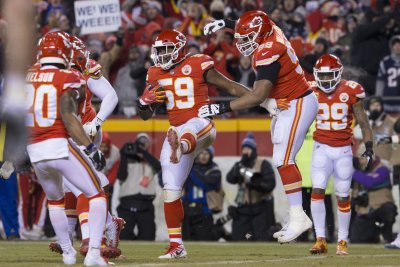