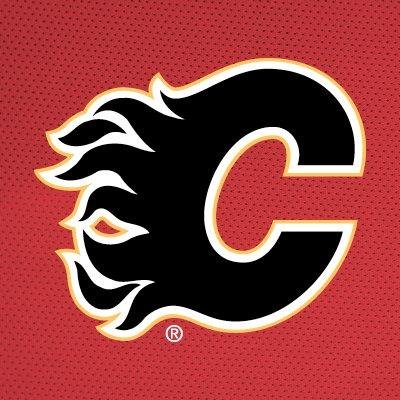 The Calgary Flames announced several front office moves on Thursday, the most significant of which was the promotion of Don Maloney to vice president of hockey operations.

Maloney joined the Flames last year as a scout after serving as the Arizona Coyotes general manager from 2007 to 2016.

Maloney will report to general manager Brad Treliving, who served as Maloney's assistant for several years with the Coyotes.