NFL changes playoffs overtime; each team to get possession 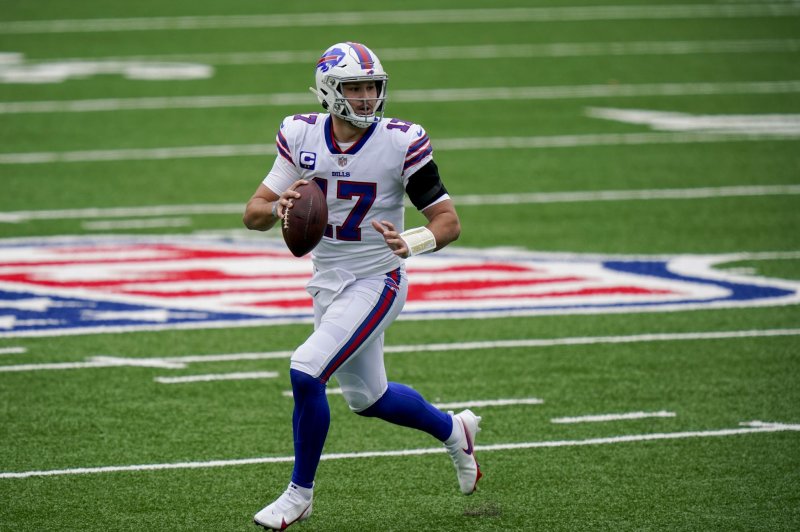 McKay made the announcement a news conference at The Breakers in Palm Beach, Fla. He said that the Kansas City Chiefs' overtime win over the Buffalo Bills on Jan. 23 in the divisional round of the playoffs led to the change.

The Chiefs ended that back-and-forth matchup with a walk-off touchdown on the first possession of overtime. The Bills were not given a chance to answer the score under the old rules.

"There is no question that that started the discussion," McKay said. "What typically happens, is [proposed rule changes] lose momentum as you get further away from the game, but that did not happen in this instance."

Under the old regular-season and playoff rules, the team that received the overtime kickoff won the game if it scored on the first possession. Those rules still will apply in the 2022 regular season.

Under the new playoff rules, the team that kicks off in overtime will get a possession, even if the receiving team scores on its opening drive. That second possession will be played out in full, even if the clock runs out.

Under the new playoff format, if both teams score touchdowns on their opening drives, the next team to score will win the game.

McKay said that under the old format, the team that won the coin toss went 10-2 with seven first-drive touchdowns in 12 postseason games.