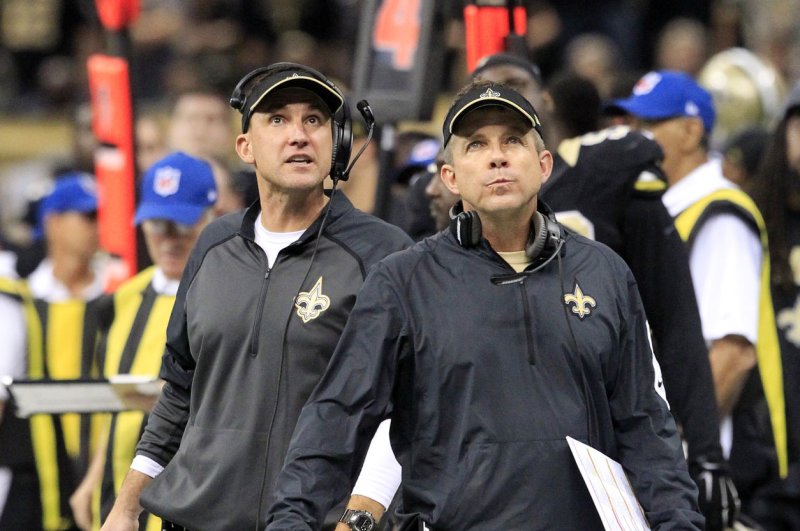 League sources told ESPN, NFL Media and the Times-Picayune on Monday that Saints officials informed Allen that he will be promoted to head coach. Allen will replace his longtime boss, Sean Payton, who stepped away from the franchise two weeks ago.

This will be Allen's second stint as an NFL head coach after he posted an 8-28 record as coach of the then-Oakland Raiders from 2012-14.

Allen was considered the top candidate for the position due to his success as the Saints' defensive coordinator, according to ESPN. The team also wanted to prevent a massive overhaul this off-season.

"Those eight teams that let go of head coaches, I think their situations are different than ours," Saints general manager Mickey Loomis said before the team's coaching search. "We had our coach retire with a lot of really good things in place already.

"That doesn't mean that it can't be improved and built upon. But ... we don't see it as a wholesale culture change, roster change, anything like that."

RELATED Saints owner Gayle Benson on Sean Payton's future: 'I don't think any of us know'

Allen became the Saints' defensive coordinator in 2015 after Rob Ryan was fired, and he has held that role ever since. Over the past three seasons, the Saints ranked fourth in the league in both yards allowed and points allowed.

NFL // 4 days ago
Ex-Patriots lineman crashed car to avoid being released
Aug. 5 (UPI) -- Former NFL offensive lineman Rich Ohrnberger once purposely crashed his car when he was running late on his way to a New England Patriots practice so that he could avoid a potential release, he said Friday.

NFL // 4 days ago
Raiders win NFL preseason opener, Jaguars' No. 1 pick Walker logs sack
Aug. 5 (UPI) -- The Las Vegas Raiders piled up 321 yards of offense and allowed just one score on defense to earn a 27-11 win over the Jacksonville Jaguars in the Hall of Fame Game, the NFL's annual preseason opener.
Advertisement

Serena Williams to 'move on' from tennis after U.S. Open