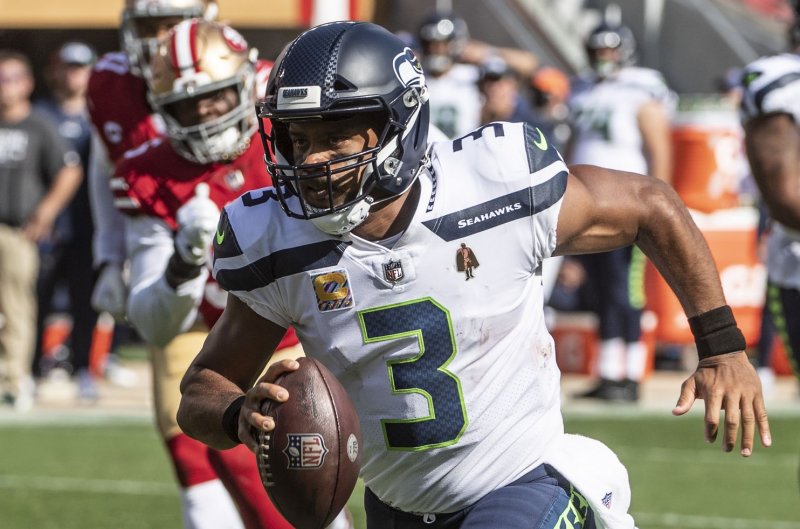 Wilson, who injured the finger on his throwing hand Oct. 7 against the Los Angeles Rams and had surgery last Friday, will miss at least three games due to his placement on IR. The earliest he can return is in Week 10 against the Green Bay Packers.

Previous reports indicated that Wilson was expected to be sidelined four to eight weeks because of the finger injury.

In place of Wilson, veteran backup Geno Smith will make his first start at quarterback since 2017 on Sunday against the Pittsburgh Steelers. After the matchup against the Steelers, the Seahawks host the New Orleans Saints and Jacksonville Jaguars, then have a bye in Week 9.

Wilson was eligible to practice this week before the move to injured reserve. The Seahawks listed him as a non-participant Wednesday and a limited participant Thursday.

Also Friday, the Seahawks ruled out starting running back Chris Carson against the Steelers due to a neck issue that flared up last week.

Carroll told reporters that Carson was feeling much better at the beginning of this week, but the coach said the tailback didn't make enough progress since then.

Alex Collins replaced Carson in the backfield against the Rams and recorded 72 total yards on 17 touches. The Seahawks also have DeeJay Dallas and Travis Homer at running back.