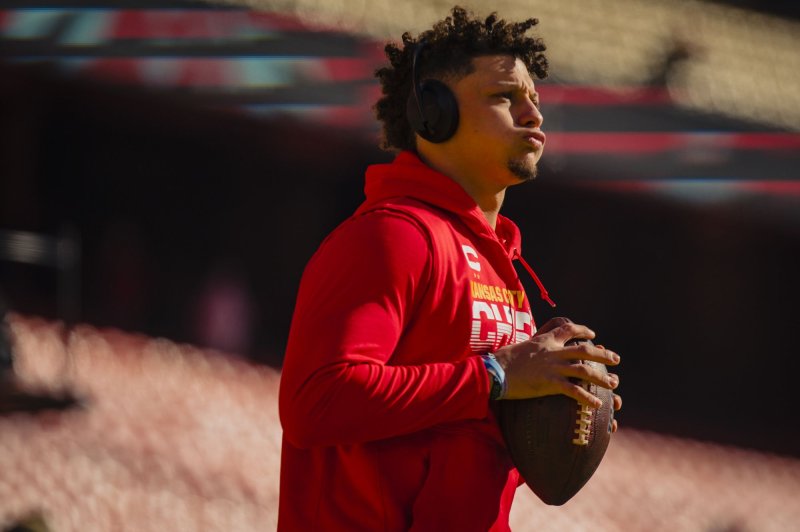 July 27 (UPI) -- Chiefs star quarterback Patrick Mahomes on Tuesday joined the ownership group of MLS club Sporting Kansas City, adding to the collection of sports teams that he has a stake in.

"I am grateful for the opportunity to join Sporting Kansas City's ownership team and strengthen my connection to the fans and the city I love," Mahomes said in a statement. "Sporting is a community-oriented club, and I am excited to continue supporting the growth of soccer in Kansas City."

Sporting Kansas City's principal owner, Cliff Illig, added: "Patrick is a tremendous ambassador for Kansas City and we are delighted to welcome him to the Sporting Club ownership group. In addition to achieving excellence on the field, he is deeply committed to giving back to the community and elevating the sport of soccer.

"Patrick is also accustomed to cultivating a winning culture, and we look forward to contending for championships at Children's Mercy Park well into the future."

Kansas City, through and through.

League sources told ESPN that Mahomes and Sporting K.C. were engaged in discussions about the partnership for nearly a year. According to the outlet, Mahomes has attended at least 12 MLS matches at Children's Mercy Park.

Mahomes also was in attendance for the recent U.S. men's national team match against Canada in the 2021 CONCACAF Gold Cup at the venue.

The 25-year-old Mahomes was the NFL's Most Valuable Player in 2018 before leading the Chiefs to two straight Super Bowl appearances, including a 31-20 win over the San Francisco 49ers in Super Bowl LIV. 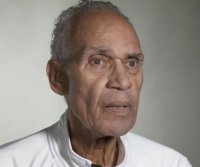