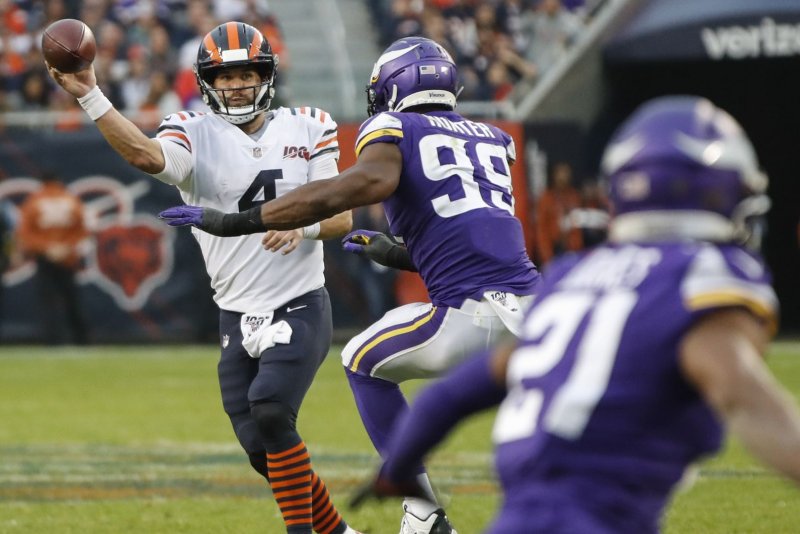 June 14 (UPI) -- Minnesota Vikings star defensive end Danielle Hunter is expected to be at mandatory minicamp after agreeing to a restructured contract.

League sources told ESPN, NFL Media and the Minneapolis Star Tribune that Hunter completed a medical check at the Vikings' facility Monday and will be with the team for the start of mandatory minicamp, which begins Tuesday.

Hunter, a two-time Pro Bowl selection, will see a large portion of the money owed to him arrive sooner as part of the reworked deal, according to NFL Media. He will receive $5.6 million of the money owed to him in 2021 as a signing bonus, and the Vikings also installed an $18 million roster bonus in 2022 that will force the team to decide on his future after this season.

The 26-year-old Hunter sat out last season with a herniated disk that required surgery in October. At the time of his procedure, it was reported that he was displeased with the state of his contract and wanted a restructured deal before the 2021 season.

Hunter has recorded 54.5 sacks through his first five NFL seasons, becoming the fastest player ever to eclipse 50 sacks.

The 2015 third-round draft pick signed an extension in 2018 and is under contract for the next three seasons. 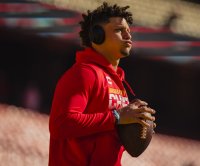