Brady put Shedeur Sanders, who is entering his senior season at Trinity Christian School in Cedar Hill, Texas, through the workout Saturday at Berkeley Preparatory School in Tampa, Fla.

Shedeur Sanders is a four-star quarterback, according to ESPN's rankings. 247Sports lists him as a three-star prospect in the 2021 class. He has received offers from Alabama, Florida, Tennessee, Georgia, Baylor, Arizona State, LSU, Michigan and Oregon, among other schools.

He posted on social media about the experience, and Brady provided the young quarterback with advice on his Instagram story, saying, "When you're green, you grow...when you're ripe, you rot."

Brady later commented on Sanders' social media post, saying, "You will determine what your future holds. I'm always here for you."

Learning from the soaking up all the knowledge @TomBrady : @Striving4_ALott pic.twitter.com/fpOfmhZmGx— Shedeur Sanders (@ShedeurSanders) June 13, 2020

Deion Sanders, a two-time Super Bowl champion and eight-time Pro Bowl selection, then thanked Brady on social media for working with his son.

"They're things in life even the father can't teach the son but God always provides a way if there's a will," the former NFL cornerback wrote on Instagram. "@TomBrady I thank u, appreciate & love the man, the father and the athlete u are. This is next level type of stuff."

Brady won six Super Bowl championships with the New England Patriots during his 20-year career with the franchise. He joined the Buccaneers this off-season on a two-year, $50 million contract. 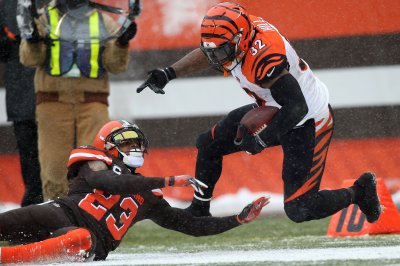 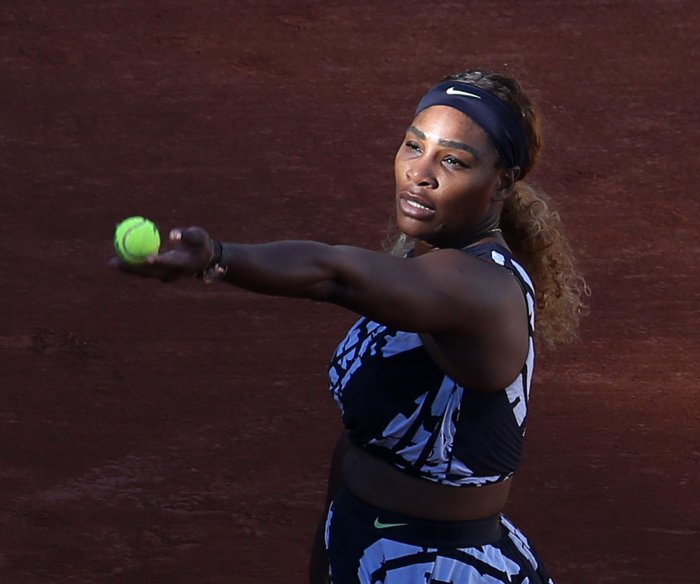