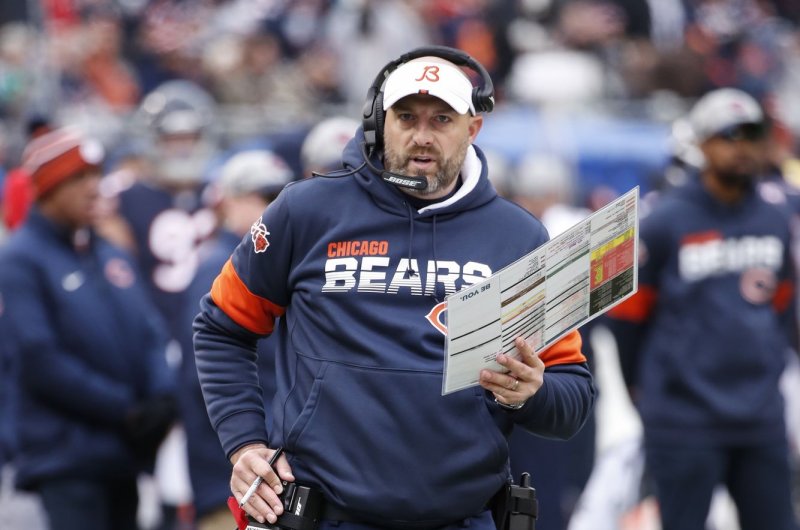 The "Blackout Tuesday" concept started in the music industry over the last two days, when record labels announced they would cease business operations for one day to honor the nationwide protests following the death of George Floyd. Floyd, a 46-year-old black man, died last week in Minneapolis while in police custody.

The idea gained popularity on social media, with celebrities, athletes, organizations and activists using a hashtag and posting a picture of a black box. As part of the concept, individuals refrained from further posting for the day in protest of police brutality.

On Monday, Bears chairman George McCaskey released a statement about Floyd's death, saying "we must do more than wring our hands."

"A week ago another unarmed African-American man died at the hands of a white police officer," McCaskey said Monday. "We are witnessing the anger and frustration play out in protests across the nation, including Chicago. We must do more than wring our hands and hope it doesn't happen again.

"As an organization, we have addressed it internally by offering unconditional support to our family of staff, coaches and players, and today [Bears general manager] Ryan Pace and Coach Nagy spent the allotted two hours of team meeting time listening to and healing together with our players and the coaching staff."