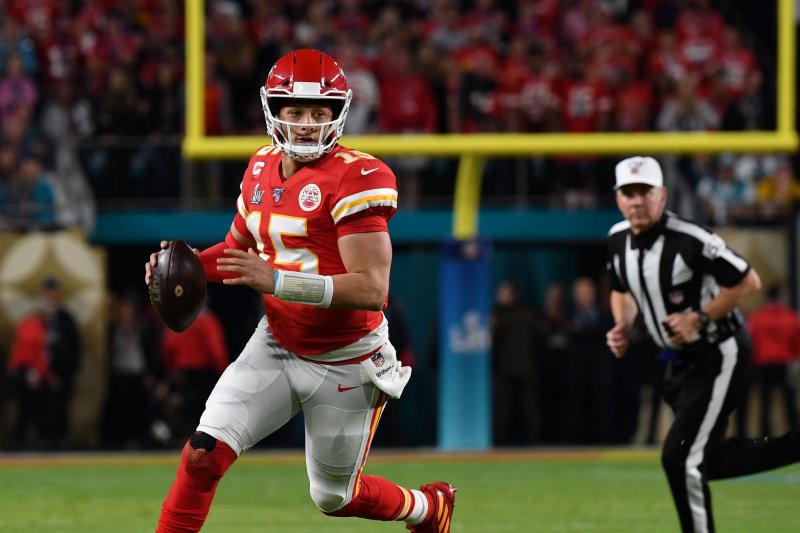 May 28 (UPI) -- NFL owners on Thursday approved a multiyear extension of their deal with Electronic Arts, cementing EA Sports as the lone publisher of NFL simulation football video games for at least the next six years.

The deal, which runs through 2026, continues a relationship between the league and EA Sports that has existed for about three decades. The NFL Players Association also approved the agreement, which will keep the popular Madden NFL franchise at the forefront of football gaming.

The current contract was set to expire after the 2021 season.

"It was important for us to really position the Madden franchise for future investment in innovation, gameplay features as we move to new consoles, more gaming devices, cloud-based gaming, and EA, really, given the history and knowledge and the level of talent gave us the best opportunity to do that," Rachel Hoagland, the league's vice president of gaming, esports and partnerships, said in a statement.

"So we're excited to continue to build the Madden franchise with them. It's our core offering. EA, for us, will be at the core, at the center of that realistic engagement for our most avid fans."

Madden NFL 21 is expected to release in early August, with the first looks at the game coming next week.