Aikman spoke about Prescott's contract situation Monday on 105.3 The Fan.

Prescott, 26, was set to hit free agency this off-season before the Cowboys placed the franchise tag on the four-year veteran. He will make $31.4 million in 2020 under the terms of the tag.

Dallas has until July 15 to sign Prescott to a long term deal instead of paying him the franchise tag salary.

"They will pay him. He's going to make a lot of money, and I think he's going to be the quarterback for the Cowboys for a long, long time, and continue to have a great career," Aikman said.

"I've maintained that I strongly believe that they'll reach a deal, and he'll have a long-term contract as opposed to playing under the franchise tag this year."

One roadblock in Prescott's negotiations with the Cowboys is that the quarterback wants to sign a four-year deal, while the Cowboys want to sign him to a five-year pact. A shorter contract would allow Prescott to return to negotiations for a more lucrative deal a year sooner.

The Cowboys and Prescott in March discussed a four- or five-year contract worth $35 million annually. A $35 million salary would make Prescott and Seattle Seahawks star Russell Wilson the highest-paid quarterbacks in the NFL.

Prescott joined the Cowboys as a fourth-round pick in the 2016 NFL Draft. The two-time Pro Bowl selection completed 65.1 percent of his throws for a career-high 4,902 yards and 30 touchdowns in 16 starts last season. He threw 11 interceptions and the Cowboys posted an 8-8 record in 2019. 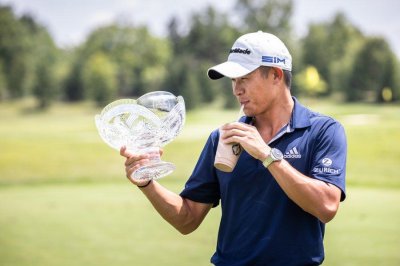 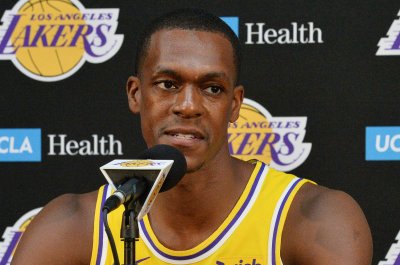