NFL lays out protocols for reopening of team facilities 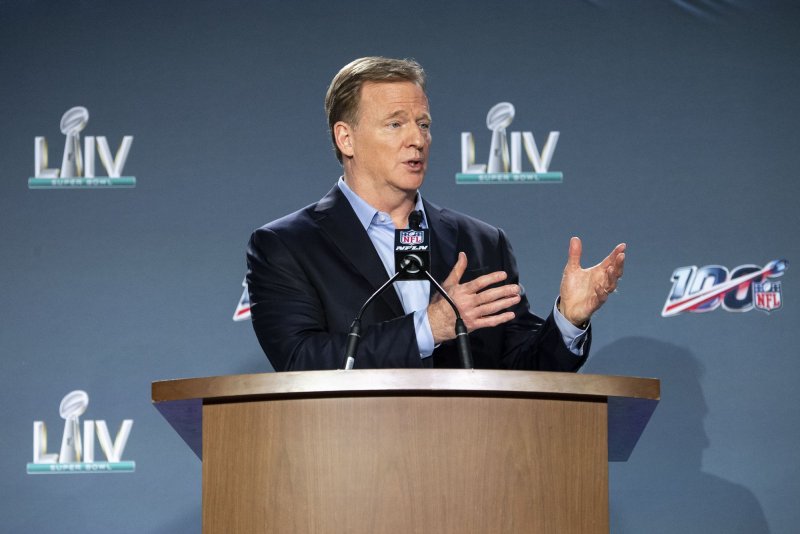 In a memo Wednesday, NFL commissioner Roger Goodell said teams should have the protocols in place by May 15. File Photo by Kevin Dietsch/UPI | License Photo

May 6 (UPI) -- The NFL outlined protocols Wednesday for the gradual reopening of team facilities amid the coronavirus pandemic.

According to a memo NFL commissioner Roger Goodell sent to all 32 teams, the league wants clubs to be ready to implement the first phase of protocols by May 15. Team facilities have been closed since March because of the virus.

"The protocols are intended to allow for a safe and phased reopening," Goodell wrote. "The first phase would involve a number of non-player personnel. ... No players would be permitted in the facility except to continue a course of therapy and rehabilitation that was underway when facilities were initially closed.

"Clubs should take steps to have these protocols in place by Friday, May 15 in anticipation of being advised when club facilities will formally reopen."

The previous NFL policy that said no team facilities could reopen until all 32 teams are eligible to do so remains in place, according to NFL spokesman Brian McCarthy. League owners are expected to discuss the reopening of facilities during their May 19 virtual meeting.

"That principle remains intact," McCarthy said in a statement. "This memo outlines the actions clubs will take to have the protocols in place by May 15. After that time, clubs will be advised when facilities could formally reopen. These steps include the clubs reviewing their plans with the appropriate state and local officials.

"It's anticipated there will be further discussion on the reopening of facilities at the May 19 league owners virtual meeting."

Among the league's protocols are wearing face coverings, maintaining a distance of at least six feet from other employees and daily screenings of employees and visitors. 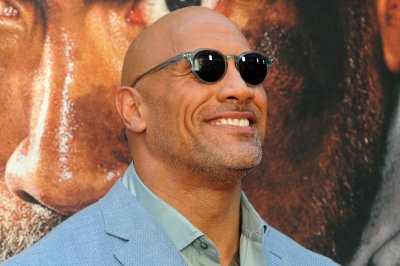