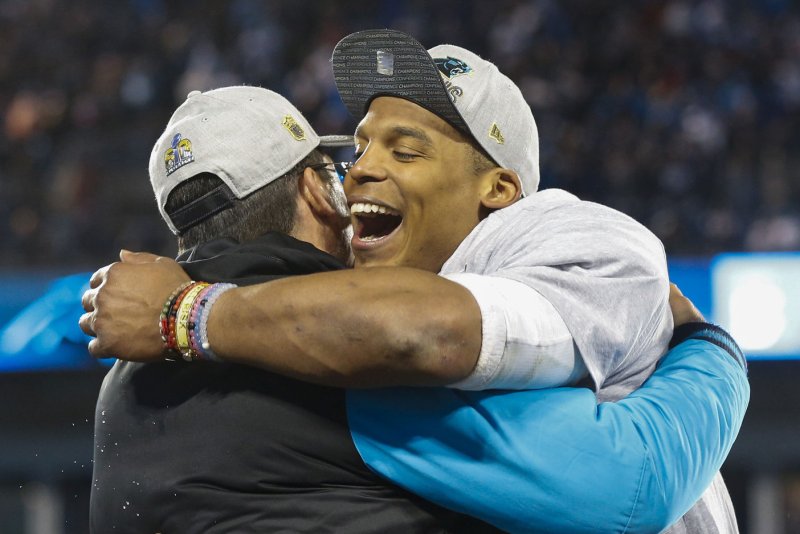 Rivera made the comment during an appearance Thursday on NFL Network. The Redskins hired Rivera Jan. 1. Rivera was Newton's coach from 2011 until Dec. 3., when he was fired by the Carolina Panthers.

"You know, the thing about Cam really is the situation," Rivera said. "We're in a situation where we've got two really young quarterbacks, one that's been with us, been in the system, understands how we want things done and the other one is a guy who was taken last year in the first round and shows some promise.

Newton -- the 2015 NFL MVP -- remains unsigned after several big name quarterbacks have agreed to lucrative deals this off-season in free agency. Other NFL teams were able to address their quarterback issues through last weekend's 2020 NFL Draft.

The Redskins were one of the teams able to address their need at quarterback during the 2019 NFL Draft. Washington selected former Ohio State star Dwayne Haskins with the No. 15 overall pick in the 2019 NFL Draft. The group that drafted Haskins -- including coach Jay Gruden and president Bruce Allen -- are no longer with the team.

Haskins, 22, got his first career start in Week 4 of last season. He completed 58.6 percent of his throws for 1,365 yards, seven scores and seven interceptions in nine appearances during his rookie campaign. He also posted a 2-5 record as a starter.

Newton, 30, completed 56.2 percent of his throws for 573 yards and an interception in two starts last season. He missed the majority of the season due to injuries. The Panthers released the three-time Pro Bowl selection in March.

Rivera also coached quarterback Kyle Allen while with the Panthers. The Redskins traded a fifth-round NFL Draft pick to the Panthers for Allen in March. Allen said after the trade that he plans to compete with Haskins for the team's starting quarterback job.

Redskins offensive coordinator Scott Turner worked under Rivera and with Newton and Allen for two seasons in Carolina.

The Redskins did not select a quarterback in the 2020 NFL Draft. Washington hadn't signed any quarterbacks as undrafted free agents as of Friday morning.

Veteran quarterback Alex Smith is also under contract with the Redskins, but hasn't played since 2018 due to multiple leg injuries. 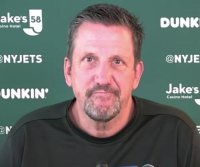