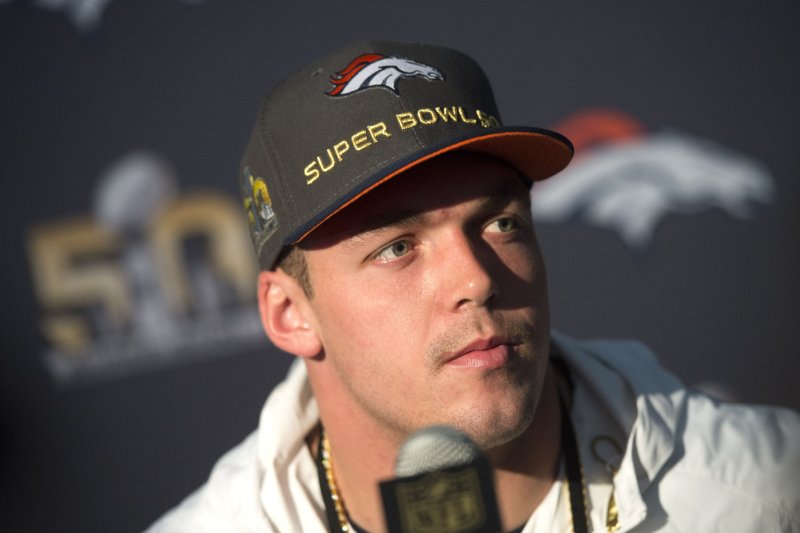 League sources told ESPN and NFL Media that Wolfe agreed to a one-year deal worth up to $6 million with the Ravens. According to NFL Media, the agreement includes $3 million fully guaranteed with $3 million in incentives.

The Ravens' agreement with Wolfe comes two days after the team was unable to finalize a deal with free-agent defensive lineman Michael Brockers, who eventually re-signed with the Rams. According to ESPN, there was an issue with Brockers' injured ankle, and the sides failed to reach an agreement on a revised contract.

Wolfe, 30, is expected to provide a boost to the Ravens' pass rush this season after Baltimore's defensive linemen accounted for only four sacks in 2019, the fewest by any NFL team. The veteran pass-rusher recorded 34 total tackles, seven sacks, one forced fumble and a pass defensed in 12 games last season.

The Broncos selected Wolfe in the second round of the 2012 NFL Draft out of Cincinnati. In 108 career games, he has notched 299 combined tackles, 33 sacks, one interception and 15 pass breakups.

Baltimore has reshaped its defensive front this off-season after the franchise acquired defensive end Calais Campbell in a trade with the Jacksonville Jaguars. The Ravens also traded defensive lineman Chris Wormley to the Pittsburgh Steelers and lost Michael Pierce to the Minnesota Vikings in free agency.