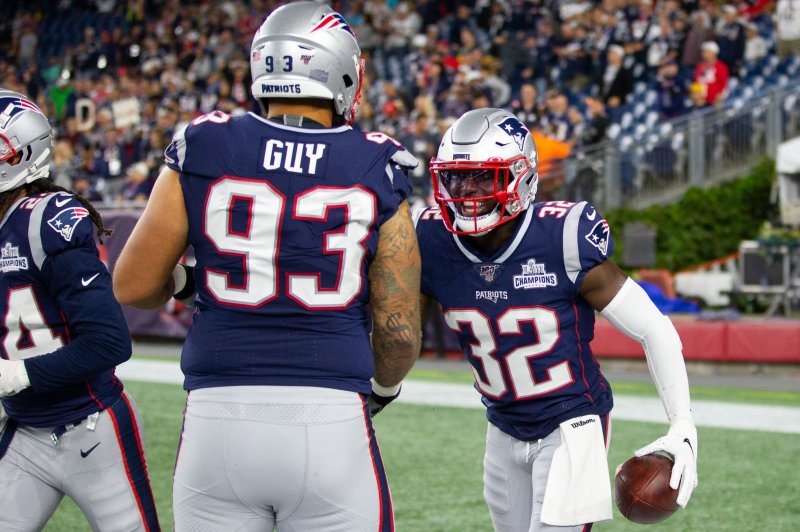 New England announced the extension Sunday. McCourty also announced his option was picked up on his social media platforms. The Patriots on Thursday picked up the option for Jason McCourty -- Devin's twin brother.

McCourty, 32, entered the league as the No. 27 overall pick in the 2010 NFL Draft. The two-time Pro Bowl selection had 58 total tackles, seven passes defensed, five interceptions, two forced fumbles and a fumble recovery in 16 starts last season for the Patriots.

McCourty hasn't missed a start since the 2015 season.

The Patriots ranked first in total defense and scoring in 2019, McCourty was the AFC Defensive Player of the Month for September.