The Jacksonville Jaguars are 3-4 in games played in London since 2013, including a 2019 loss to the Houston Texans. File Photo by Hugo Philpott/UPI | License Photo

Feb. 5 (UPI) -- The Jacksonville Jaguars will play back-to-back home games in London during the 2020 season.

Jacksonville announced the move Tuesday. The AFC South franchise will play the games at Wembley Stadium on consecutive weekend dates that will be announced in April, during the league's regular-season schedule release. The Jaguars said home games against the Pittsburgh Steelers and Chicago Bears will remain in Jacksonville.

The opponents will be picked out of a group of teams including: the Houston Texans, Indianapolis Colts, Tennessee Titans, Cleveland Browns, Detroit Lions and Miami Dolphins. The Jaguars have had a contract with the NFL since 2013 to play one home game annually at Wembley Stadium. That pact expires after the 2020 season.

The Texans beat the Jaguars 26-3 on Nov. 3 in London this season.

"This news is about London and what it means for Jacksonville, but make no mistake -- winning is the top priority," Jaguars owner Shad Khan told reporters Tuesday. "Everything we're striving to do for the franchise and the city is about winning and about building a franchise that expects to win constantly."

The Jaguars are introducing a variable pricing program for their season ticket holders for the first time in connection to moving the home game. Preseason ticket prices will be reduced by 50 percent. Tickets for games against prime opponents will be priced slightly higher. Season ticket holders will get an overall discount of 15 percent in 2020, compared to what they paid in 2019. They will not be charged for games not held in Jacksonville.

Jaguars president Mark Lamping said the London games will provide the franchise with "financial benefits during a much-needed time."

"Not only is this going to double the benefit, it's also going to increase it because we can take advantage of certain economies of scale with games being played on back-to-back weekends," Lamping said.

The Jaguars have expressed their interest to the league in playing games in London beyond the expiration of their 2020 contract. Lamping said the Jaguars "would not consider" leaving Jacksonville to alleviate financial burdens, citing the Las Vegas Raiders, Los Angeles Chargers and Los Angeles Rams' recent moves to different cities. 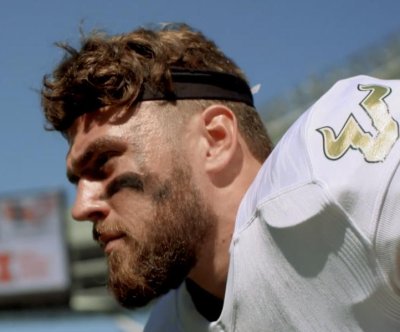 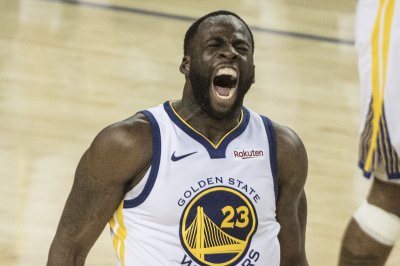