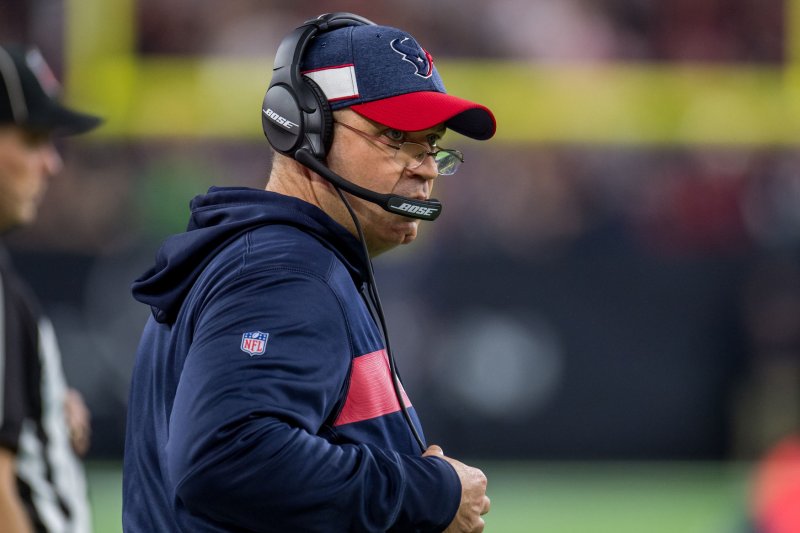 "I was encouraged by the progress that our team made on the field this year which was due in part to our new structure, operating approach and the leaders within our football operations group," Texans owner Cal McNair said in a statement. "I am proud that we provided our fans with many thrilling victories at home, including a playoff win, and we delivered another double-digit win season.

"Our fans deserve that, but now it is time for the organization to get back to work toward our pursuit of a world championship for the city of Houston."

"Preparations are underway for the 2020 season and I thought it was important to update titles, roles and responsibilities for Bill O'Brien and Jack Easterby so they more accurately reflect the way we have been operating for the past eight months," McNair said.

The Texans fired general manager Brian Gaine last June but opted against hiring a replacement. Instead, the organization's GM role was operated by a committee approach.

Houston posted a 10-6 record and won the AFC South this season. The Texans fell to the Kansas City Chiefs in the divisional round of the playoffs.